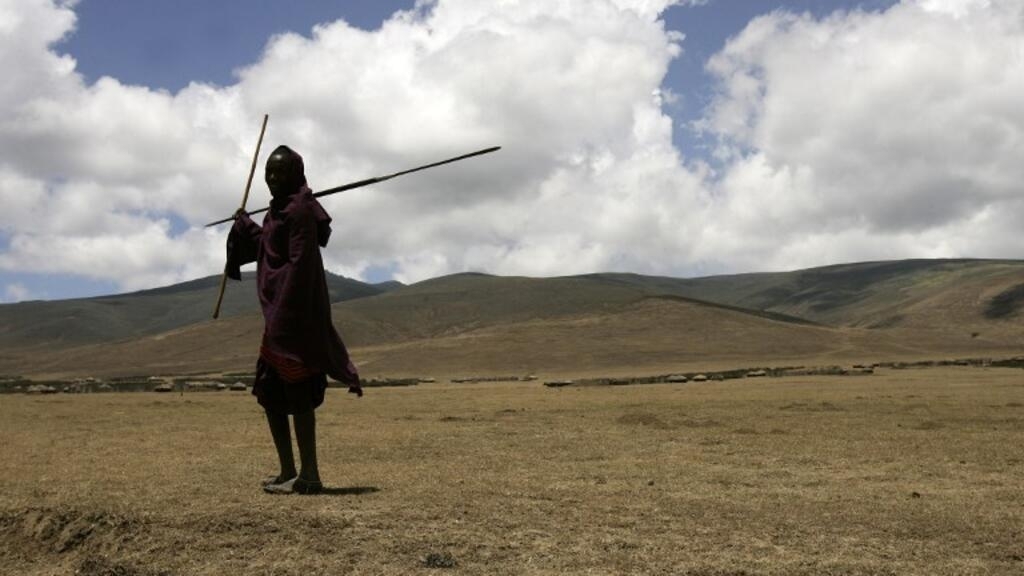 The East African Court of Justice, based in Arusha, dismissed Friday, September 30 the appeal of the Maasai community filed 5 years ago. The Maasai accused the Tanzanian government of having illegally and violently expelled several thousand of them from their ancestral lands in 2017. This judgment was all the more expected since this conflict, which has lasted for decades, gave rise in June to violent clashes between the police and the communities of Loliondo, on the outskirts of the famous Serengeti National Park.

The Maasai accuse the government of wanting to move them to be able to organize safaris and hunting parties in this region, one of the most touristic in East Africa. The Tanzanian authorities, for their part, reject these accusations, arguing that the growing Maasai population is encroaching on the fauna and flora and that they must ” protect » nearly 1,500 km2 of human activity. Donald Deya, one of the lawyers for the Maasai community in this procedure, judges the decision rendered on Friday “ ridiculous ” and ” disappointing “. He promises to appeal.

Tens of thousands of evictions

” They say we have not provided enough evidence that the people evicted in 2017 and injured were on their land, in their villages, and not inside the park. They recognize that these lands are independent, but they chose to believe the government that the people who were injured were therefore illegally inside the national park. But it’s totally ridiculous since this park is extremely guarded. This is a poor job on the part of the judges. This verdict is unjust, disappointing. It doesn’t even meet court standards. The 2018 interim decision was 37 pages, the judges had analyzed the evidence provided by each of the parties. But this time, the court was content to summarize the elements and evidence of both parties. And to say: “Here we believe the opposing camp”, without clearly explaining why, as a court of law should do. »

► To read also: In Tanzania, the contested relocation of Maasai families in the name of wildlife protection

In June, nine independent United Nations experts denounced the Tanzanian authorities’ plan to transform 1,500 km2, out of the 4,000 that make up the Loliondo controlled area, into an area reserved for safaris, trophy hunting and conservation. . According to them, this sanctuary would lead to the expulsion of 70,000 inhabitants of four villages.