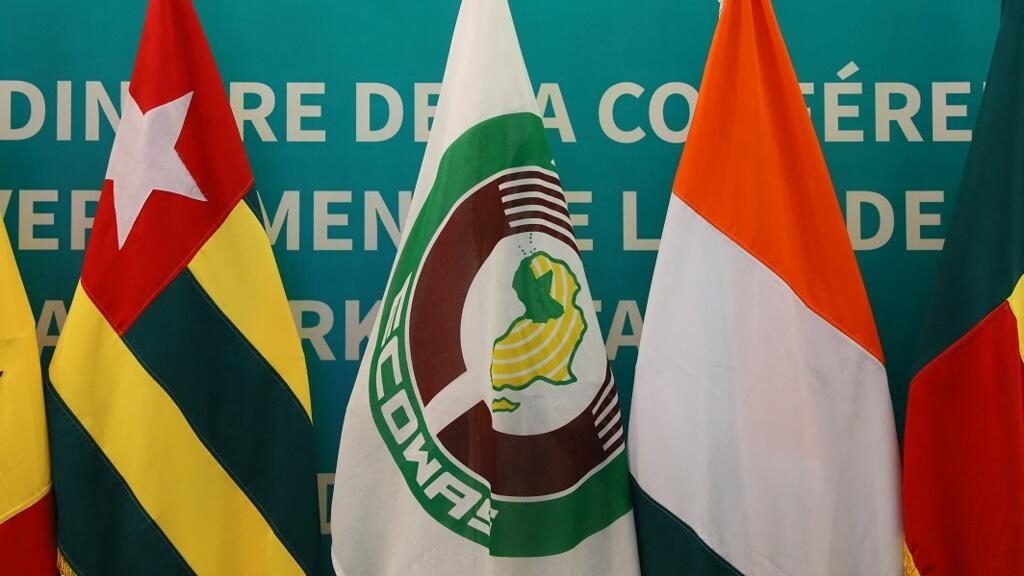 Guinea sanctioned, but gradually, and a delegation of heads of state from the sub-region sent to Mali. The extraordinary ECOWAS summit held Thursday evening in New York, on the sidelines of the UN General Assembly, resulted in firm decisions, but leaving some room for maneuver. Because if the three-hour discussion between the Heads of State was “ frank “, according to the President of the ECOWAS Commission, it was also an opportunity to find a compromise between different points of view.

With our special correspondent in New York, Leonard Vincent

Very upset, Bissau-Guinean President Umaro Sissoco Embalo wanted sanctions against the Guinean junta. Of “ heavy penalties », did he even warn. The Ivorian President Alassane Ouattara meanwhile wanted action towards Mali, feeling betrayed after he had nevertheless ardently pleaded, in July, with his counterparts, for the lifting of the sanctions then hitting Bamako. Both had weight supports.

But a senior ECOWAS diplomat explains that, in the case of Guinea, it took ” build consensus “. Senegal, in particular, has expressed its reluctance to hit Conakry too hard, said a summit participant. Despite the ” graduated penalties “, the place was therefore left free for a margin of maneuver, including on the duration of the transition, the 24 months required by President Embalo not appearing in the final communiqué.

As for Mali, there too a margin of maneuver was left, particularly for the mediation of Togo, which according to a good source has the favors of all the parties. Although within the Ivorian delegation, it is indicated that bilateral measures could be taken in the future, in particular on the supply of electricity, if Mali persists in keep his soldiers in prison.