In their cinema, which is located in the Polygone de Béziers, moviegoers will be able to preview 3 films. 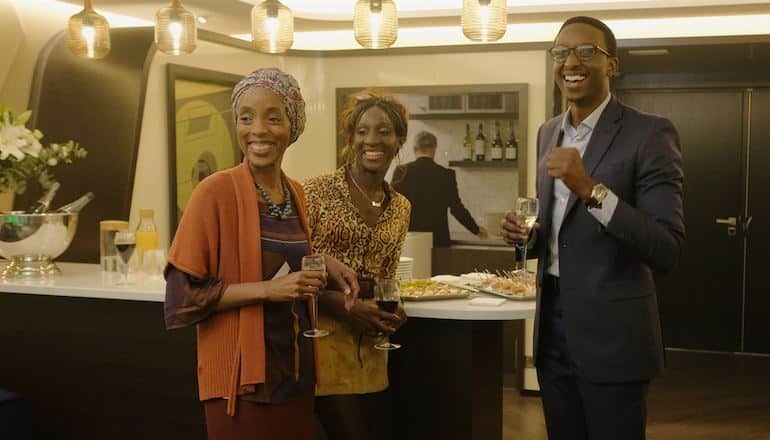 Movies Samurai Academy, Dragon Ball Super: Super Hero and The women of the square are to be discovered during this month of October. So, which movie to choose? Trailers and practical information are there to guide you in your choices.

The women of the square (comedy)

Angèle, a young Ivorian woman, has always succeeded in life thanks to her nerve. It was when she got hired as a nanny for Arthur, an 8-year-old boy, that she discovered the working conditions and the precariousness of this environment. So she decides to shake things up. 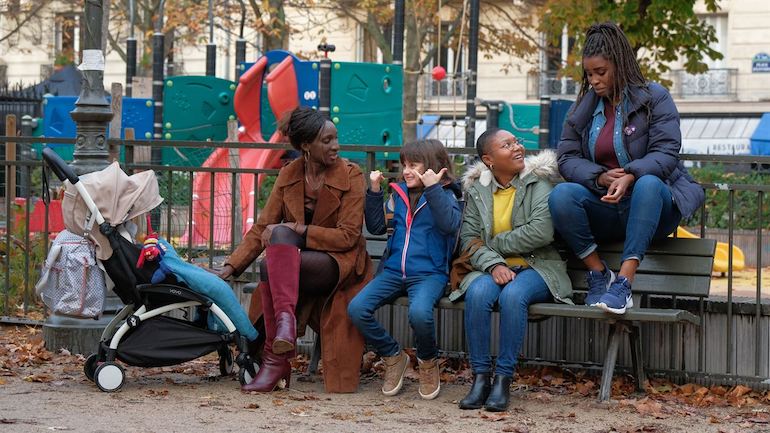