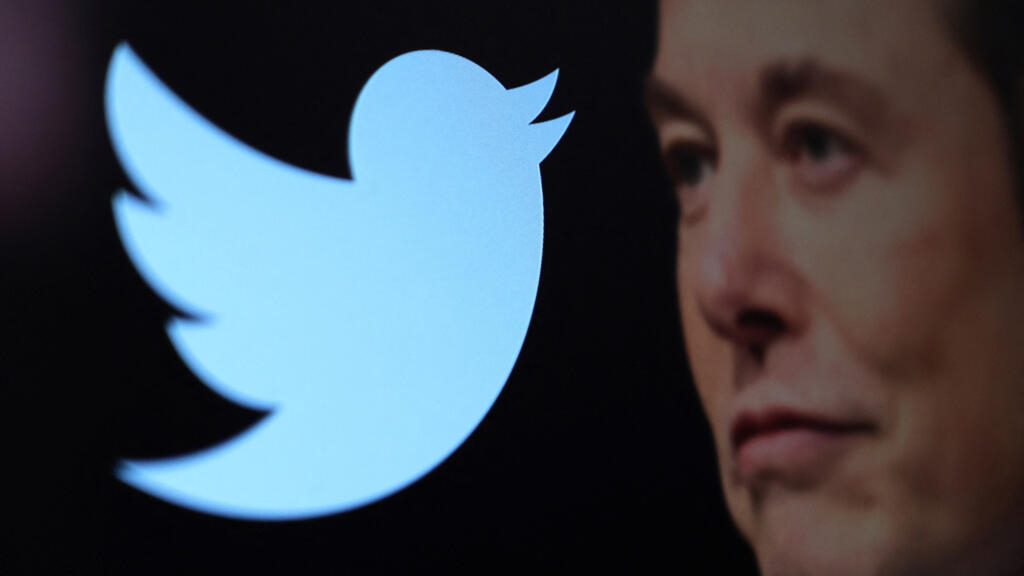 The new boss of Twitter Elon Musk announced Thursday, November 24 that he would restore suspended accounts on the platform next week if they did not break the law, thus returning to reassuring remarks during his takeover .

” The people have spoken, the amnesty begins next week. Vox Populi vox dei “Explains, in the manner of Latinists, the boss of Twitter. On Wednesday, the new owner posted a survey asking his followers whether to reauthorize accounts that were suspended before his arrival, assuming they hadn’t engaged in illegal activity or egregious spam, reports our correspondent in Washington, Guillaume Naudin.

Result: more than 3 million voters, including nearly three quarters for the restoration of controversial accounts. This is the same method he used to restore donald trump account, who has not yet returned to the network.

Initially, Elon Musk had promised the creation of a moderation council with very diverse points of view to make this kind of decision. His volte-face is denounced by many experts and civil rights activists. They consider that it could bring back to the platform accounts practicing harassment and misinformation.

Should Twitter offer a general amnesty to suspended accounts, provided that they have not broken the law or engaged in egregious spam?

► To listen also: Wave of departures at Twitter: “Elon Musk is here to break everything, redo everything”

To explain his decision, the one who is considered the richest man in the world accuses ” social and political activists “to seek to” kill Twitter by draining ad revenue which represent 90% of the company’s revenues. Several major brands, including Volkswagen, General Motors and General Mills, have announced that they will suspend their advertising spending on Twitter since its acquisition by Mr. Musk.

Elon Musk has repeatedly explained that he bought Twitter because he considers the platform the ” digital public square essential to democracy in the world. But he is widely criticized for his impulsive decisions at the head of the social network, massive layoffs chaotic launch of new features. He dismisses criticism several times a day on his account with 118 million subscribers with memes (parodic images), emoticons, provocations, personal attacks and pirouettes.

But the billionaire risks being overtaken by regulators. Twitter must indeed respect European laws, including that on Digital Services (DSA) which should oblige platforms to quickly remove illegal content and to fight against misinformation.

Arcom, the French media policeman, reminded the Californian group on Monday of its ” obligations » and asked him about him « to confirm “by Thursday be” able to deal with it and to inform him of the short-term development of human and technological resources which are devoted to it.