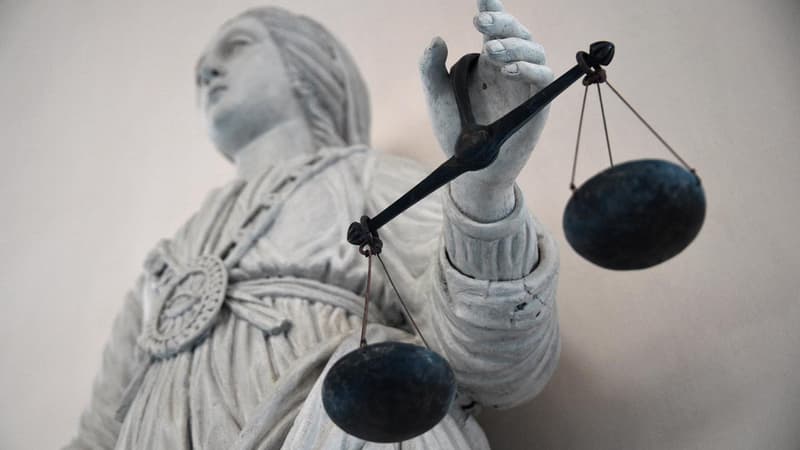 The shooting had caused the death of a 19-year-old young woman, hit by a dozen bullet holes. A minor was also injured.

Four men were presented to an investigating judge at the Marseilles court on Friday for a shooting that broke out in October 2020 at the residence of the Moulin de Mai, in the 3rd arrondissement, announces the parquet floor of Marseille in a press release.

A 19-year-old young woman and a 17-year-old minor, who were in a car parked at the entrance to the buildings, had been hit. The oldest died of his injuriesfound with a dozen impacts in the body and in the head.

The investigation, entrusted to the criminal brigade of the judicial police, had made it possible to identify some of the alleged perpetrators, who seemed to be linked to a territorial struggle against a background of drug trafficking.

“The two victims were not involved in the network,” said the Marseille prosecutor’s office.

Presented to the investigating judge on Friday, the four individuals aged 20 to 24 dispute their involvement. They are all known to the police, particularly for drug-related offences.