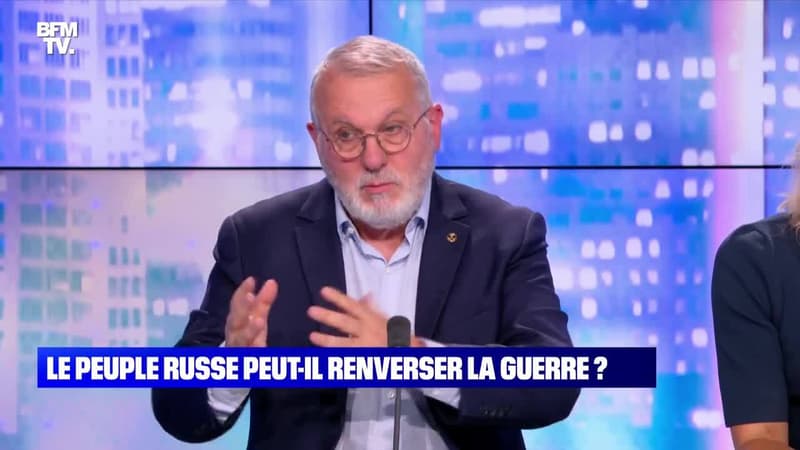 Thousands of Russian citizens are trying to leave the country to avoid a mobilization which, according to some media, could go well beyond the 300,000 men announced by the Kremlin. The European countries are for the moment in scattered order on the reception of these Russian refugees. Public opinion is getting tired, because in a way, it is also suffering the consequences of this war on its own scale. We talk about it with: François Miquet-Marty, president of Viavoice. Colonel Michel Goya, defense consultant for BFMTV. And Émilie Zapalski, communicator, founder of the Emilie Conseil agency.