Three people were arrested after the discovery of gold trafficking on Tuesday September 20 in Montbéliard (Doubs), we learned from a source familiar with the matter.

Three people were taken into custody, before being indicted and placed under judicial control. 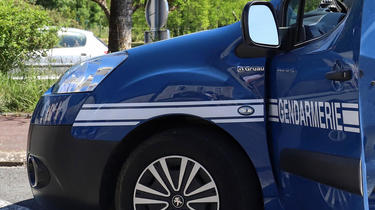 The 38-year-old first suspect confessed to stealing 30 kg of gold from his workplace. His 49-year-old girlfriend admitted to having sold approximately 25 kg of gold for 715,000 euros since June 2021.

The buyer of this gold is none other than the third suspect, who is the manager of a company buying precious metals. The latter admitted having resold it after purchase.