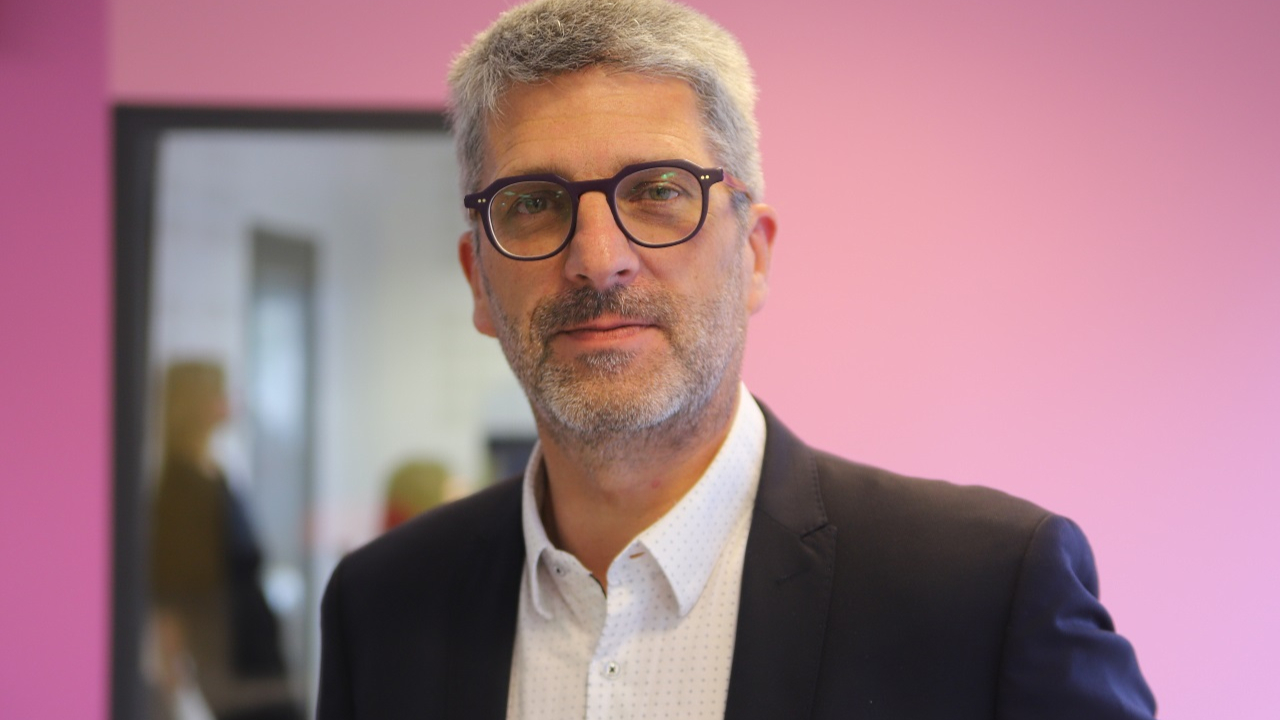 For years, Christophe Geourjon is actively campaigning for a Lyon-style RER to be launched. Inevitably, Emmanuel Macron’s announcement on Sunday delighted him: “It’s a real step forward. But like everyone else, I’m waiting to see the operational version. I hope that the State will be there”.

According to the elected UDI, this would allow “bringing people closer to urban centers”he evokes a “central project if we want to have a coherent policy on the aspect of ecology, economy, mobility, urban planning and habitat”.

Elected in opposition to the Metropolis and in the majority to the Region, Christophe Geourjon knows that the two communities must collaborate: “The RER is not a political subject. It concerns everyone”.

Many elected officials remain circumspect about the outcome of these RER projects in the provinces, given the overall cost of the operation. “If we want the RER to be done, we need the investment of the Métropole de Lyon and the State to assume its responsibilities. (…) If we have a 15-20 year vision, it is more than 7 billion euros that we must put on the table”continues the chosen one.

Behind the scenes of Greater Lyon can be found every day at 12 p.m. on LyonMag.com and on LyonMag Youtube channel.

01:12 Commitment of the Region