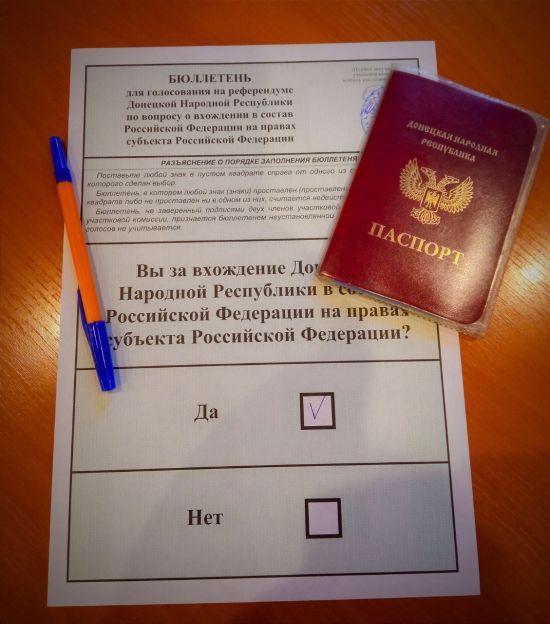 The surest way to avoid participation in “referendums” in the occupied territory is to pretend that no one is at home.

Ukrainians in the occupied territories, where pseudo-referendums on joining the Russian Federation are being held, simply should not open the door to its organizers.

“In social networks, the following recommendation has been spreading for a long time: do not open the door, hide and sit quietly like mice. Act like you’re not at home. They will knock – and they will leave, they will not sit under the door for half an hour and fish. Knocking down doors and staging pogroms is also unlikely. Therefore, do not open the door,” he stressed.

Zhdanov called on Ukrainians not to contact the organizers of the referendums, so as not to smear themselves and their conscience.

We will call back The Russian occupiers will submit three questions to the “referendums” in the captured territories of Ukraine: joining the Russian Federation with the rights of a subject, leaving everything as it is and against everyone.