They were 1,500 this Thursday, September 29 to parade in the streets of Angers to demand a rise in wages, to denounce the pension reform and to warn of inflation. 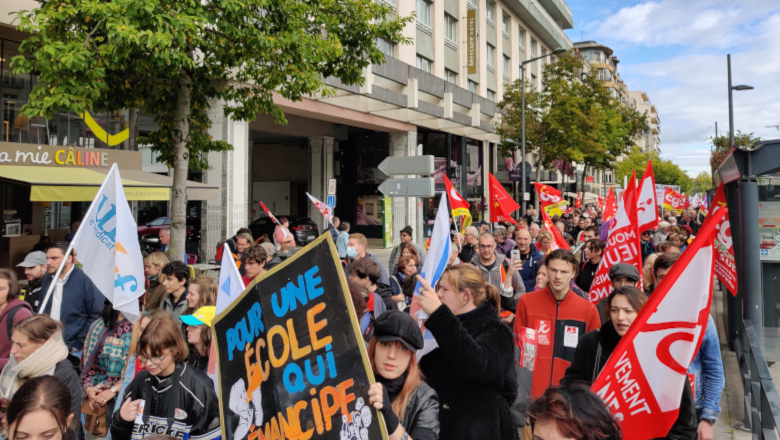 Rising wages, pension reform, inflation… the demands were numerous this Thursday, September 29 on the occasion of the first demonstration since the start of the school year. In Angers, 1,500 people answered the call from the CGT, FSU, Solidaires, Unef, MNL and VL.

After speaking at Place du Ralliement, the procession joined Boulevard Foch with the intention of going to the Angers police station to support members of the CGT heard by the police as part of the investigation into the power cut. electricity that affected Angers in June. 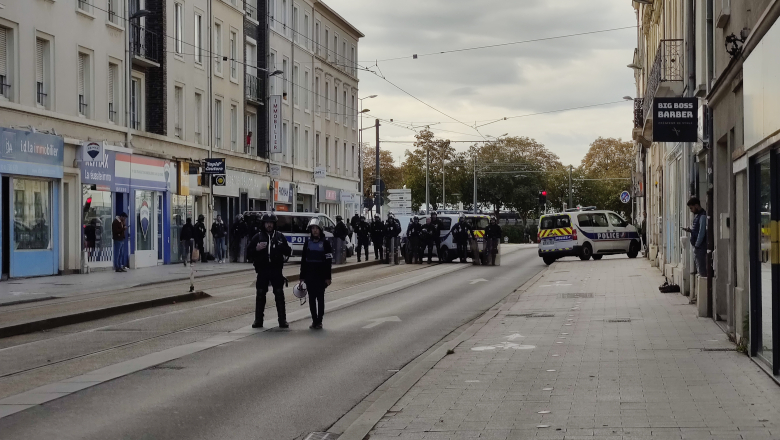 In front of the important police presence, the demonstrations continued their route to the rue Toussait passing by the boulevard du Roi René. ” Wages have fallen while prices soar and the fortunes of the richest explode. Dividends increased by 32.7% in one year. Instead of raising the minimum wage and forcing employers to raise wages, the government is responding with bonuses and means-tested checks “, denounced a representative of the CGT this Thursday morning.

The pension reform was also singled out by trade unions who want to ” retirement at 60 and reduced working hours “.