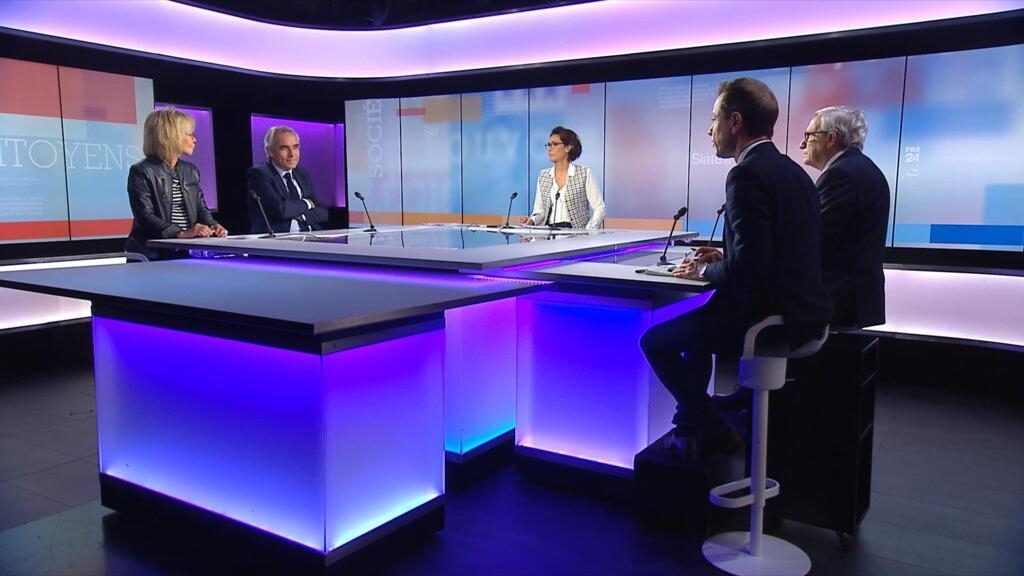 The wife of deputy Adrien Quatennens (LFI) has just brought new accusations of physical and moral violence against him. His chances of returning to the National Assembly are diminishing. An Assembly which voted, Thursday, November 24, in favor of the inclusion of the right to abortion in the Constitution. In partnership with slate.fr and its co-founder Jean-Marie Colombani, Roselyne Febvre welcomes Bruno Jeudy, political columnist, Carole Barjon from Obs and Guillaume Daret from France Télévisions.