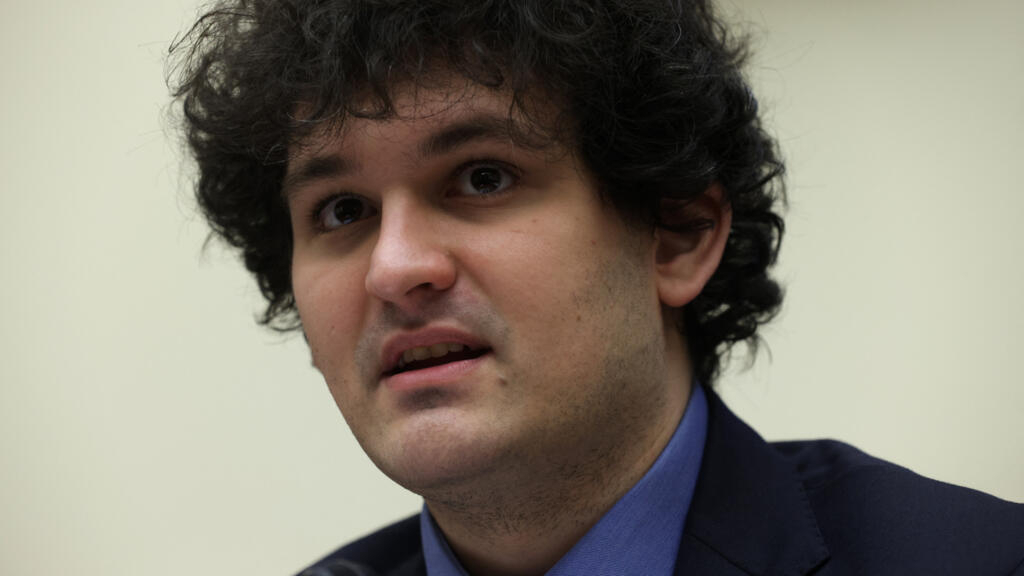 Sam Bankman-Fried does his my culpa. The former boss of cryptocurrency exchange FTX gave his first public interview since his company filed for bankruptcy less than a month ago. He said to himself ” deeply sorry of this bankruptcy.

From now on, Sam Bankman-Fried plays the card of error and repentance. During this video duplex interview from the Bahamas where FTX is headquartered and where Sam Bankman-Fried still resides, the 30-year-old assumes: “ I’ve clearly made a lot of mistakes, things I’d give anything to correct today. “. Then, ” I was the managing director of FTX, which means that whatever happened, I had an obligation to safeguard the interests of shareholders and customers “, still proclaims the former leader, questioned this December 1 within the framework of a conference of the New York Times.

Sam Bankman-Fried, who appeared overwhelmed and seemed to have only a partial view of the underside of FTX’s failure admitted that much of what he was doing was ” distraction which took him away from the issue of risk management. On the other hand, the former boss of the cryptocurrency platform denied having committed a scam.

The man is suspected of having used funds deposited by customers on the platform to carry out speculative financial transactions with his other company, Alameda Research. The fallen boss hammered “ not having tried to mix the funds “.

►Also read : After the bankruptcy of the FTX exchange, better regulation of cryptocurrencies is essential