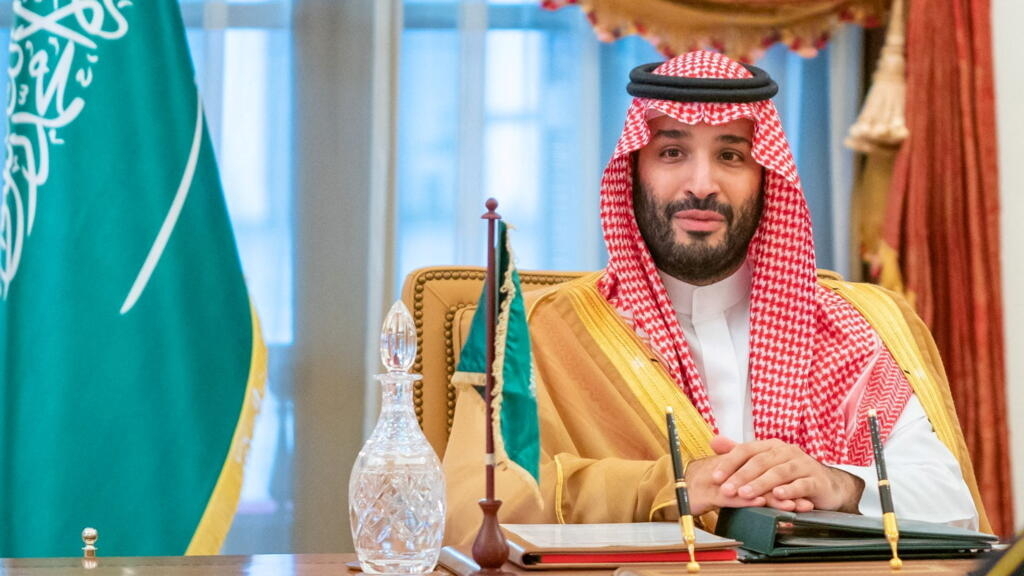 A major prisoner exchange took place this week between Ukraine and Russia. Turkey played a role in this operation, as well as Saudi Arabia and Crown Prince Mohammed bin Salman. It is moreover the Saudi Kingdom which took charge of the return of foreign nationals who were fighting in Ukraine.

In exchange for 55 Russian fighters, 215 men were released to Ukraine, including five British, two Americans, one Moroccan, one Swede and one Croat. They were all taken prisoner while fighting in Ukraine against the Russian army. Several of them were sentenced to death while held by pro-Russian separatists in eastern Ukraine.

To be a mediator, that corresponds to the position of balance that Riyadh has wanted to display since the beginning of the war in Ukraine. For Crown Prince Mohammed bin Salman, it is a new opportunity to polish his image, a time boycotted by Western leaders after the assassination of the dissident journalist Jamal Khashoggi. Today, proof of this is the visits made to him, MBS is once again considered to be frequentable by Washington, London or Paris.

But gray areas persist around this exchange of prisoners under Saudi mediation. What was the role of Russian oligarch Roman Abramovich who was on the plane carrying the freed foreign fighters to Saudi Arabia? Former owner of English football club Chelsea, he is on the list of Russian oligarchs sanctioned by the European Union and the United Kingdom.