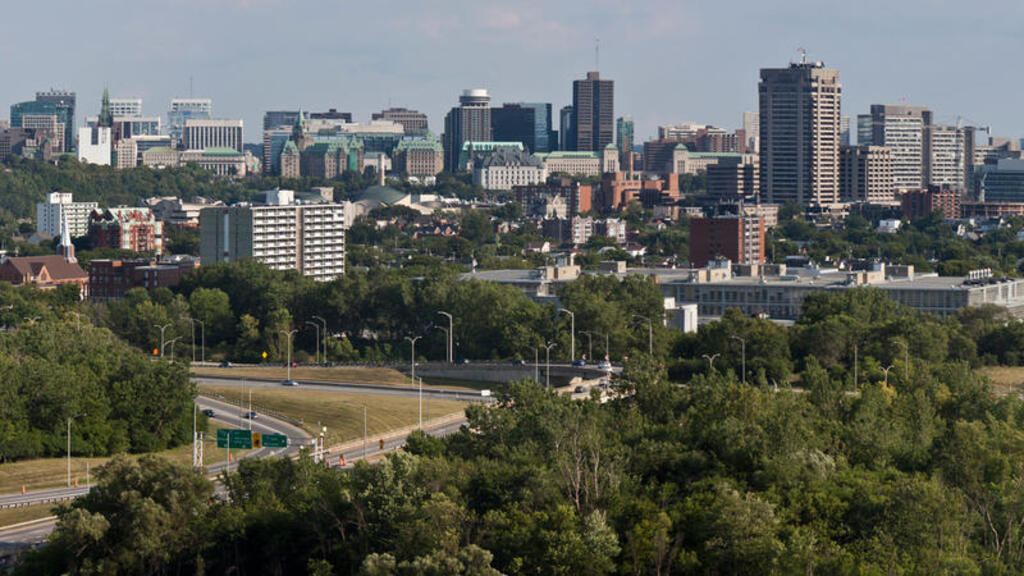 Bite, blows, arrest… a Senegalese diplomat, posted in Canada, found herself at the heart of a police operation and since then the case has taken a diplomatic turn. The head of Senegalese diplomacy denounces a ” racist and barbaric acte “. Initially, it is a search that goes wrong.

According to the police in Gatineau, the city where the events took place, it was a bailiff with a prescription who presented himself to the Senegalese diplomat. It was in the face of his refusal to cooperate that the bailiff called the police to carry out his mission.

Also according to Canadian law enforcement, the diplomat stationed at the Senegalese Embassy in Ottawa was very aggressive, wounding and hitting a policewoman in the face and biting another, which forced the police to master the Senegalese emissary, by pinning her to the ground, before detaining her in the back of their vehicle.

Two days later, the reaction of Senegal was not long in coming. In a press release, the Ministry of Foreign Affairs claims to have summoned the Chargé d’Affaires of the Canadian Embassy in Dakar, to protest against ” the descent of a rare violence of the canadian police on August 2 at his diplomat’s.

The Senegalese state speaks of a ” humiliating physical and moral violence » of the diplomat, “ in front of witnesses and in the presence of his minor children “. He adds that the victim was handcuffed and savagely beaten, to the point of having difficulty breathing, which led to her evacuation by ambulance to the hospital »

For its part, the Gatineau police defend themselves by stating that the diplomat never mentioned having been injured or having pain. She could start an investigation for assault on an officer.

For its part, Senegal denounces a racist and barbaric act and reserves the right to take any appropriate action in this case.