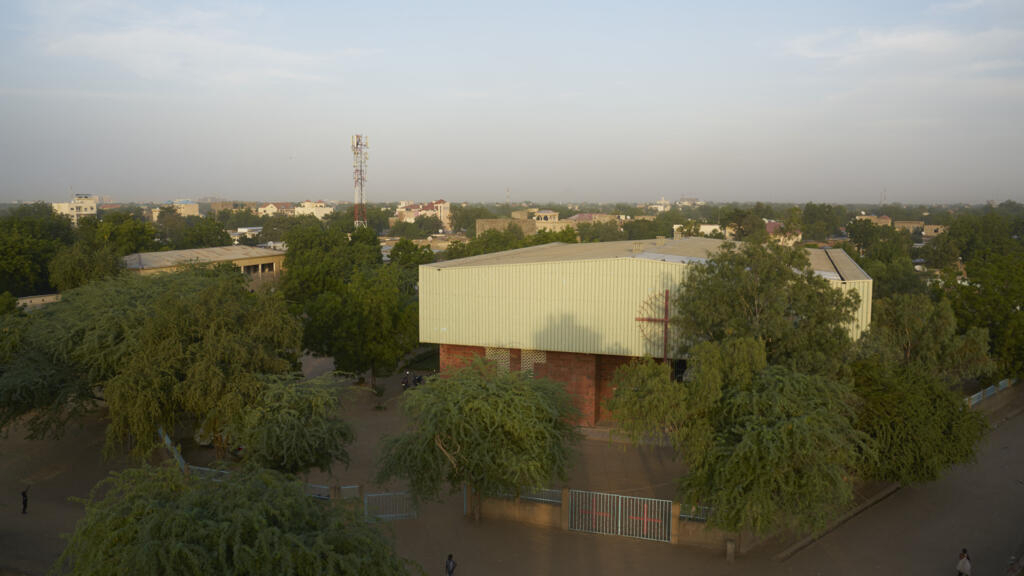 In Chad, the bishop of Moyen-Chari is appealing for help after the inter-community clashes which left a dozen dead and twenty injured a few days ago in Kyabé, in the south of the country. Returning from a trip to the scene of the clashes, the head of the Catholic Church in this province calls on the authorities to provide assistance to the victims, but above all to ensure that justice is done.

With our correspondent in Ndjamena, Madjiasra Nako

Miguel Sebastián, the bishop of Sarh, says he went to Kyabé where he was able to speak with the victims of the last week clashes. He tells : “ Once again blood has been shed on our land. Once again, innocent people have died or been injured by the wickedness of some armed people. Once again, there has been the destruction of the property of a population that already lives in poverty. »

Conflicts between farmers and herders are recurrent in this province and often result in deaths. It is up to the authorities to take their responsibilities, challenges the prelate: “ Administrative and judicial authorities, in particular. I ask them to tell the truth about what happened. Truth that should not be hidden or manipulated. In addition to this call for truth, I make a call for justice. Without justice, we can never achieve peace. »

Finally, he calls on people of good will to fly to the aid of the populations who have been forced to flee their villages already threatened by famine, the crops having been destroyed by the floods.

►Also read: National dialogue in Chad: the harsh words of Mahamat Idriss Deby, the withdrawal of the Church