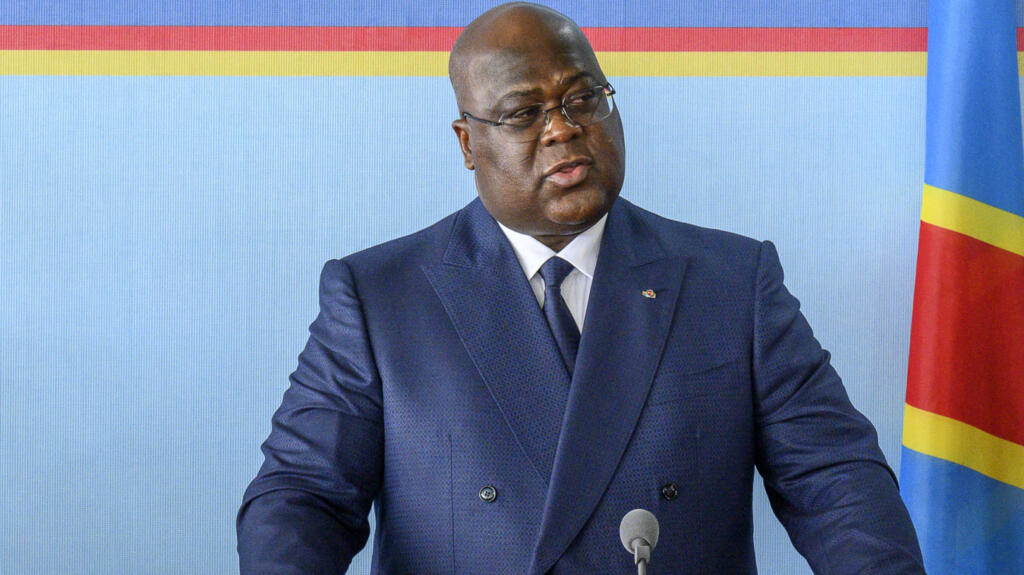 According to the indictment of the Congolese citizen movement, President Félix Tshisekedi totaled this Wednesday, January 25 four years at the top of the largest French-speaking country in the world, without impacting on the lives of the Congolese.

With our correspondent in Kinshasa, Pascal Mulegwa

The movement first criticizes governance studded with sweeping promises, hesitant diplomacy and a strategy of ” all safe who resurrected » the M23 rebellion. A harsh indictment.

But that’s not all. For the movement, the head of state would have taken ineffective, costly and dangerous measures which worsened the security situation. The same is true on the political level, La Lucha accuses the regime of having reinvented the dictatorship and reincarnated corruption: “ We note a strong strategy to control all the institutions of an iron house, there is a form of totalitarianism that takes hold because dissenting voices are violently suppressed. Tshisekedi has not succeeded in lifting the Congolese out of poverty, there is a deteriorating purchasing power. Corruption, we believe has become normalized. The movement calls for a sanction vote.

This irritates the lieutenants of the regime. They praise free primary school, political stability, the fight against embezzlement and active diplomacy. The Congolese presidency, for its part, considers these observations to be non-objective and praises the achievements of the Head of State.

Tina Salama, the president’s spokesperson, rails against the lack of objectivity of Lucha who, according to her, has lost her bearings. ” We managed to sell the country at a very high level. They even dare to criticize our environmental policy when everyone knows today that the DRC is making its voice heard. We succeeded in lifting the notification regime on weapons. Today it would be more appropriate for Lucha to come out of the woodwork and assume itself as an opposition political party. “, she defends.

Even when the pro-Tshisekedi brandish the budget which has quadrupled, going from 4 to 16 billion, the Lucha criticizes: the essential is allocated to the expenditure of political institutions. The movement calls for improving the management of public finances and garnering more resources for military operations and humanitarian assistance.