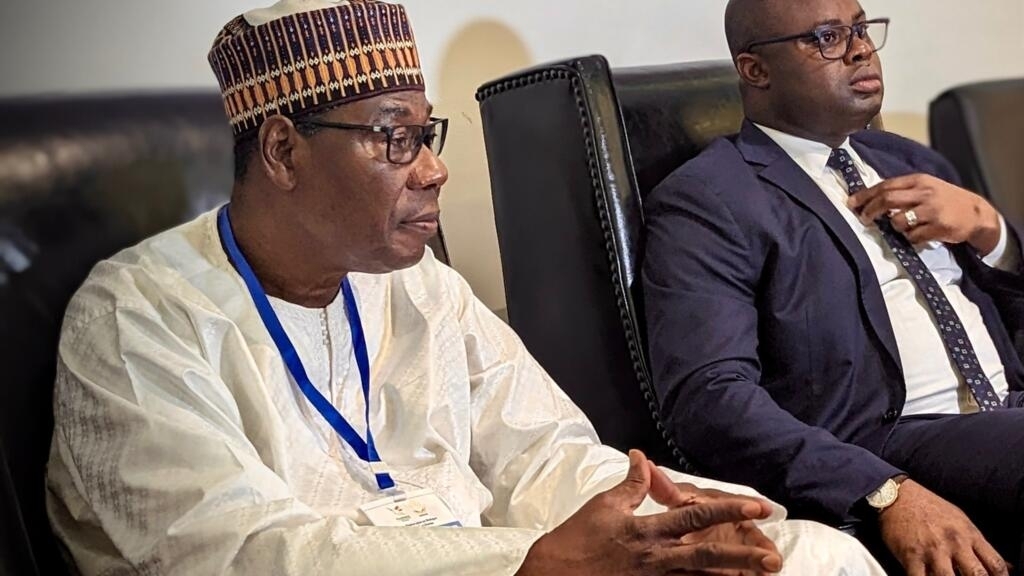 Today, the opening ceremony of the inter-Guinean dialogue framework was held in Conakry. The authorities, political parties and civil society will discuss until December 15 the various actions to be taken during this transition. This new attempt at dialogue is sponsored by the international community. An initiative of the military junta supposed to associate the greatest number of actors in the conduct of the transition for a return of civilians to power. Dialogue that opens in a climate of strong mistrust.

With our correspondent in Conakry, Matthias Raynal

Many ambassadors in attendance, that of the United States, the European Union, among others. In the middle of the afternoon, three hours behind the official program, Guinean Prime Minister Bernard Goumou finally made his entrance, accompanied by the ECOWAS mediator.

“The president of the transition entrusted me with the management of this framework with the mission of bringing our compatriots around the table to agree in a consensual and peaceful manner on the future of the Republic of Guinea”, declared the Guinean Prime Minister.

Bernard Goumou launched an appeal to the parties which have not yet joined the dialogue. The RPG, the Anad or even the political FNDC. Heavyweights who felt that the preconditions for the opening of discussions were not met.

From the podium, Thomas Boni Yayi addresses ” those who are not there yet » :

” I would like to speak as a mediator with a particular focus on those who are not there yet and I will say that the dynamic is there. The work for rapprochement must continue between sons and daughters of this country “.

The ECOWAS mediator will be responsible for coordinating the framework for dialogue, with the head of the Guinean government.