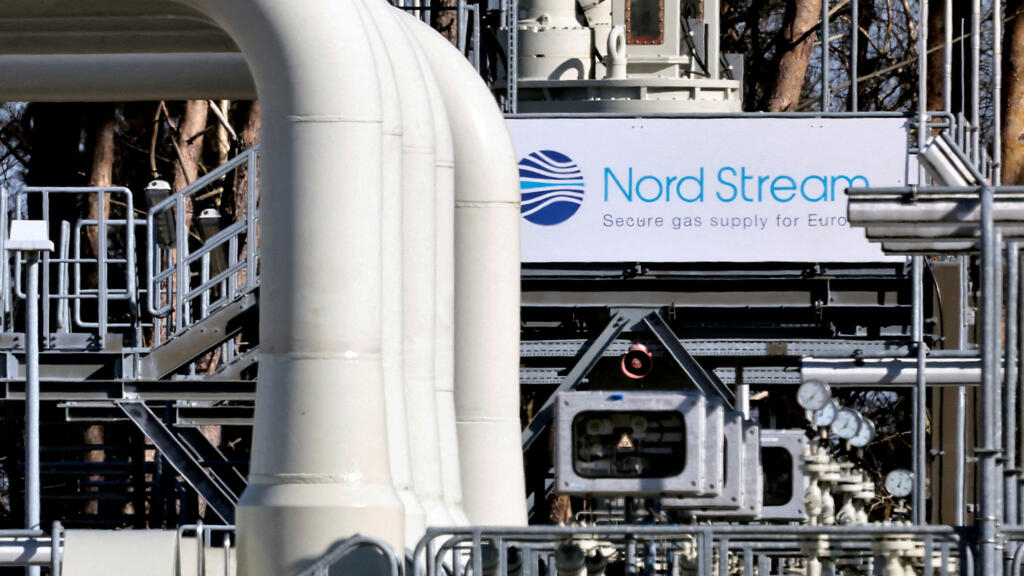 A series of mysterious leaks appeared on Monday, September 26 on the two Nord Stream 1 and 2 gas pipelines supposed to supply Europe with Russian gas.

The Nord Stream 1 gas pipeline, which connects Russia to Germany, has been hit by two unexplained gas leaks in the Baltic Sea, Danish and Swedish authorities have said. One of the leaks occurred in an area of ​​Denmark, the other in Sweden. These incidents occur the day after the announcement of another leak in the Nord Stream 2 gas pipeline. The latter, built in parallel with Nord Stream 1, was intended to double the import capacity of Russian gas in Germany. These two gas pipelines, majority owned by the Russian giant Gazprom, are at the heart of the tensions between Moscow and Europe in the context of the conflict in Ukraine.

This type of incident is very rare

These two gas pipelines were out of service due to the war in Ukraine. The Russians had halted deliveries via Nord Stream 1, citing technical problems, while Germany refused to start Nord Stream 2, in response to the invasion of Ukraine. But they were still filled with gas. Security measures have therefore been taken. Navigation and overflight of areas by aircraft are now prohibited.

Denmark has raised its level of vigilance over its infrastructure, indicating that it was still ” too early to find out the causes of these very rare incidents. This Tuesday, the Danish Prime Minister inaugurates with her Norwegian and Polish colleagues the Baltic Pipe, a gas pipeline linking Poland to Norway.

Germans, Swedes and Danes favor the hypothesis of sabotage. ” It was necessary to use submarines or a team of divers to carry out this operation, which was certainly prepared long in advance. “says a sourceto the RFI correspondent in Berlin, Nathalie Versieux. A delicate investigation is on the way, to try to explain the sudden drop in pressure observed on the two gas pipelines.

The two gas pipelines – operational until Monday – were still under pressure. Methane leaks would be harmless to the fragile Baltic environment. But they could lead to a further rise in prices in the markets, which were just beginning to stabilize.

The Kremlin said to itself on September 27 ” extremely concerned ” by the leaks detected on the Nord Stream 1 and 2 gas pipelines, considering that it was not necessary to exclude ” none hypothesis, including that of sabotage.