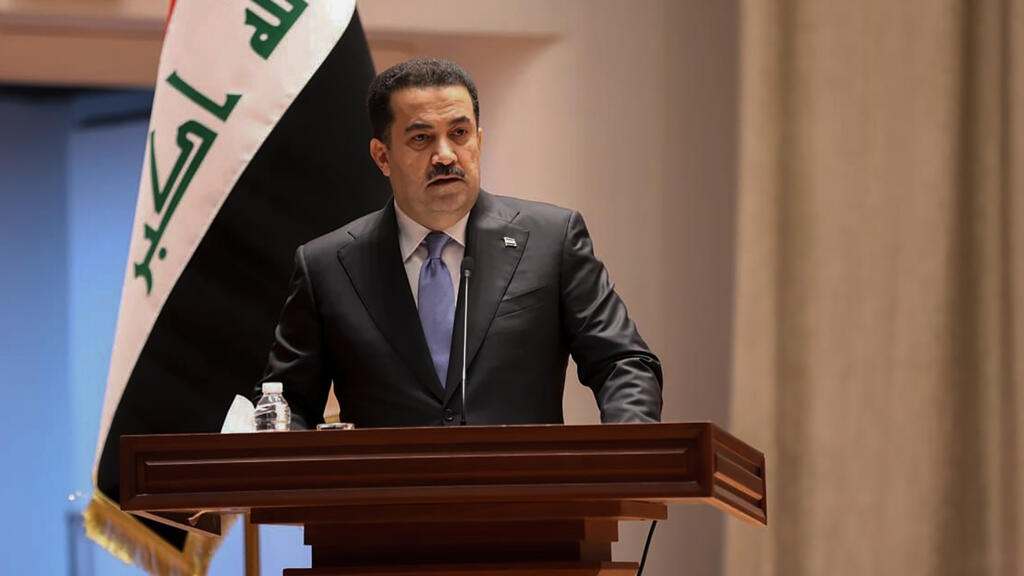 Iraqi Prime Minister Mohammed Shia el-Soudani is expected at the Elysée at the end of the day on Thursday for a working dinner with Emmanuel Macron. The purpose of this visit is to relaunch numerous cooperation projects with France and large French firms.

With our correspondent in Baghdad, Marie-Charlotte Rupee

The question of energy will be at the heart of the visit to Mohammed Shia el-Sudani in France. The Iraqi Prime Minister hopes to relaunch major projects such as the construction by TotalEnergie of a gas collection network and a photovoltaic power station. The contract was signed in 2021 with the French company, but the works have not started.

The case is important for the country. Rich in oil, it nevertheless depends on its Iranian neighbor for a large part of its gas and electricity resources.

The Iraqi leader also indicated before his visit that he wanted to pursue security cooperation between the two countries, referring to the training of Iraqi forces, intelligence services and the purchase of weapons.

He also underlined the importance for Baghdad of the construction of a metro in the Iraqi capital and in Basra, a memorandum of understanding had been signed in 2017 with the company Alstom.

The role of Iraq as a mediating country between Iran and Saudi Arabia should be part of the files of the visit. Mohammed Shia el-Soudani has reaffirmed in recent weeks his desire to continue the discussions.