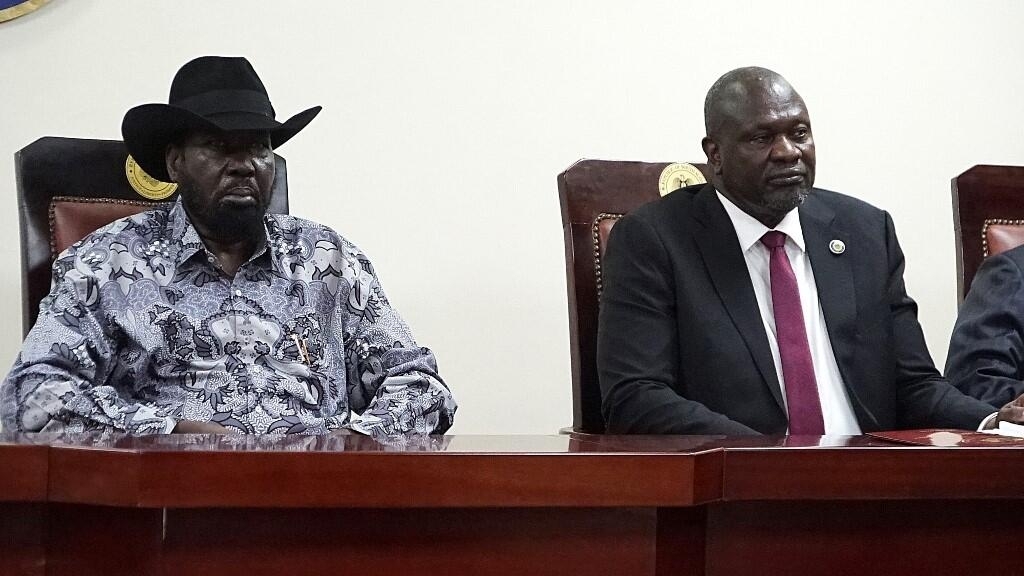 As the African Union Peace and Security Council meets on Wednesday 30 November on South Sudan, Amnesty International and a group of South Sudanese organizations are calling for the establishment of the Mixed Court for the country to be accelerated .

With our correspondent in Juba, Florence Miettaux

Justice, reconciliation and compensation for victims: none of the three components of the transitional justice in South Sudan has not been implemented. Still not established, although provided for in the 2015 and 2018 agreements, the Mixed Court for the country was to try the perpetrators of crimes committed during the civil war that began in 2013 – in particular atrocities and human rights abuses.

For Reverend James Ninrew, who chairs the Transitional Justice Working Group in South Sudan, “ lack of political will ” and ” the fear South Sudanese leaders from all sides explain this delay. ” They are afraid because they think that transitional justice is a court that will only be used to judge government officials, and that those who work in transitional justice want regime change. It is this fear that delays the implementation of transitional justice, he believes. What worries us a lot is why is the African Union so silent ? »

James Ninrew asks the AU to ” take his responsibilities “. He also sees this tribunal as a deterrent against to the ongoing violence in South Sudan. ” Impunity is the norm in South Sudan. And if we don’t end it through justice mechanisms to hold accountable those who commit atrocities, it will become our culture. It is important that South Sudan gets out of this cycle of impunity so that we have a fresh start. »

Amnesty International and the Working Group consider that ” collection and preservation of evidence are given priority. The organizations therefore recommend that the AU begin this investigative work, even before the tribunal is operational.