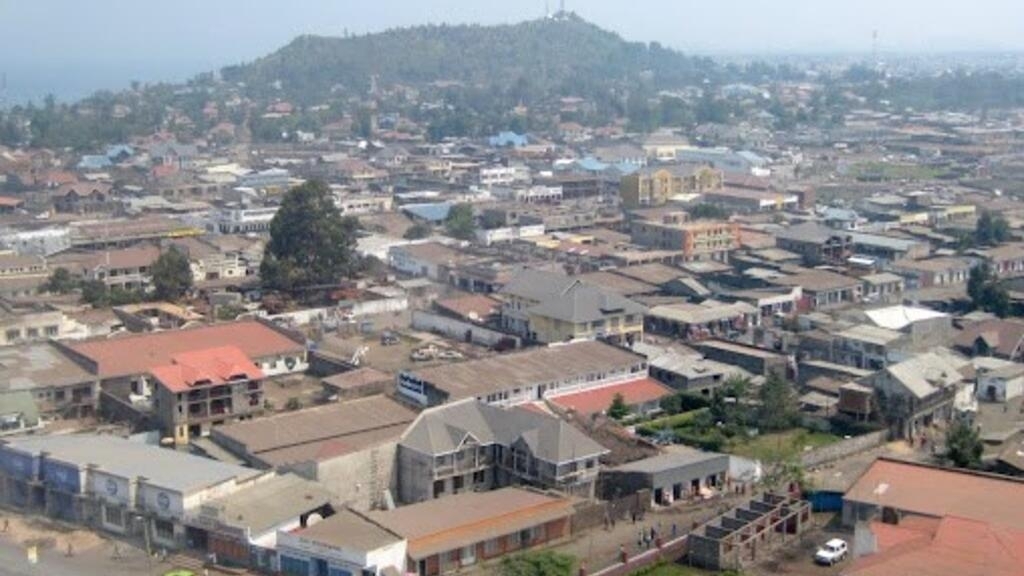 In eastern DRC, Prime Minister Jean-Michel Sama Lukonde has been traveling in North Kivu since Thursday September 22, going to Goma, after visiting Ituri. At the head of a government delegation, he wants to reassess the state of siege which gives full powers to the military to secure and put an end to the armed groups in the region, including the M23. The measure is harshly criticized by civil society, the opposition and some majority players.

With our correspondent in Kinshasa, Pascal Mulegwa

The stage of Goma comes after that of the province of Ituri, the most affected by the displacement of populations fleeing the violence of armed groups. The head of government spent 48 hours listening to local authorities, civil society and humanitarian actors who are facing urgent needs to help nearly two million displaced people.

After his interviews, the Prime Minister promised, without further details, to requalify the state of siege, according to witnesses present. The same exercise will be on the menu in North Kivu where the head of government arrived late Thursday afternoon with a delegation of six ministers. Among them, that of Defense Gilbert Kabanda and the Minister of Defense Julien Paluku, who was governor of this province for a dozen years.

The Prime Minister had already come to North Kivu for the same mission last April. But this time, the climate is even more tense with the resurgence of the M23 rebellion, the taking of the locality of Bunagana and the weakening of Monusco by demonstrations hostile to the presence of the UN force. Kinshasa has already limited the prerogatives of the military governor of this province to the management of political and administrative issues.