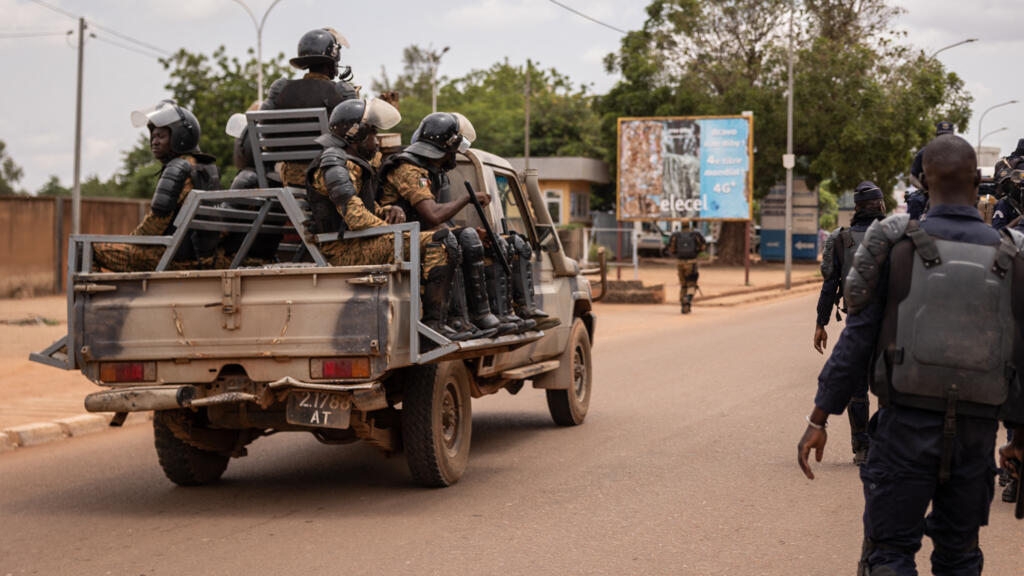 History is repeating itself in Burkina Faso. The country was shaken Friday, September 30 by a second coup in the space of eight months. After a day of uncertainty in Ouagadougou, about fifteen soldiers announced yesterday evening on the national radio and television set that Lieutenant-Colonel Paul-Henri Sandaogo Damiba had been removed from his post as president of the transition. For several weeks now, the reasons for discontent have been accumulating within the army.

First, there is the continuing insecurity. L’attack on a convoy in Gaskindé, in Soum, last week, dealt a blow to the morale of the troops. The rank and file soldiers feel betrayed, explains a source close to the army. While Paul-Henri Sandaogo Damiba was recognized as a competent field soldier, in the space of eight months in power, he failed to stop the jihadist attacks. These have not diminished in recent months in the north and east of the country. And this despite the process of dialogue that the strong man of the country had tried to initiate with certain armed groups, while at the same time intensifying the offensive actions of the army. The victories so promised are slow to arrive, material and equipment are lacking.

Revealing this inability to curb the terrorist threat, Lieutenant-Colonel Damiba dismissed his Minister of Defense on September 13 and chose to assume his duties himself.

The return of Blaise Compaoré badly experienced by some soldiers

But there are other frustrating factors. Some soldiers accuse Paul-Henri Sandaogo Damiba of having favored his graduates from the Prytanée militaire du Kadiogo (class of 1992), a military high school near Ouagadougou, in particular by offering them key posts in the administration.

The return of former President Blaise Compaoré was also very badly received by some young officers. They saw the influence, still too strong, of the RSP, the former presidential guard led by General Gilbert Diendéré, while some of them opposed his 2015 coup attempt.