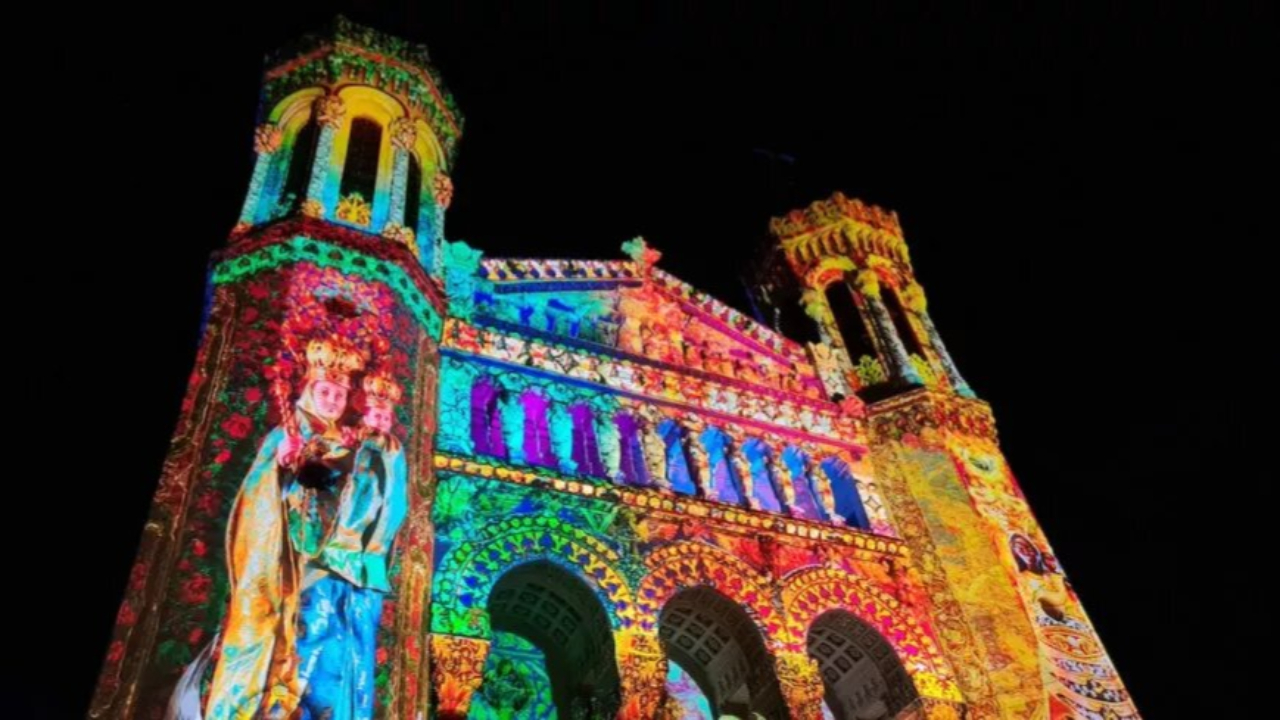 Last year, the basilica of Fourvière was chosen by the Auvergne-Rhône-Alpes Region to host a sound and light show.

As part of the Region of Lights, and in parallel with the City of Lyon’s Festival of Lights, the holy place was illuminated for a good part of December in front of more than a million visitors.

It is therefore only natural that Fourvière will put the cover back this year. From December 8 and until January 1, 2023, a show imagined by Les Allumeurs de Rêves, Gilbert Coudène’s company.

“From the ancient remains of Lugdunum to the construction of the building in 1872, passing through the wish of the Aldermen of 1643 and the birth of December 8, the work will return to the rich history of the city of Lyon and that of this place. exceptional »promises the Region which, in a context of energy crisis, has called on an engineer specializing in sustainable development to limit the energy consumption of the show.

The show will be divided into five acts. The first, Lugdunum, will project images borrowed from recent archaeological discoveries on the site, supplemented by pieces from the Lugdunum museum. Spectators will be able to discover two exceptional pieces, hitherto never presented to the general public. The second, Birth of the basilica, will return to the first Vow of the Aldermen in 1643. The third screening will present the heritage of Fourvière and its many paintings and stained glass windows. The fourth act will go abroad with the representation of the Virgin in different countries. Finally, the last painting will focus on the birth of December 8 with the tradition of candle lights.

Dates of the shows to follow from the esplanade de Fourvière: