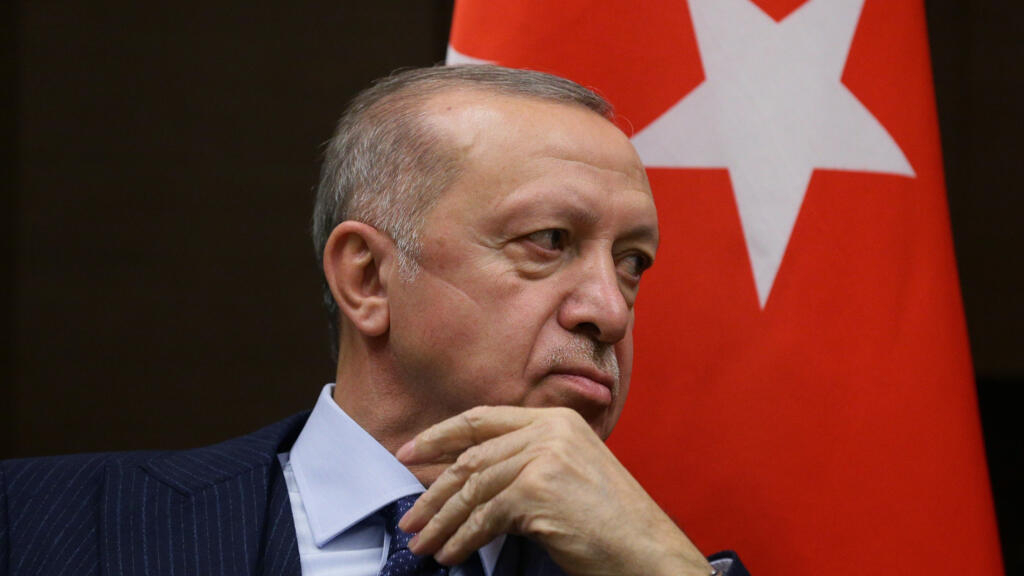 Caught between Washington and Moscow, Turkey finally abandoned the Russian Mir payment system. The last three Turkish banks that still accepted this system were finally forced to abandon it, for fear of American reprisals. Turkey indeed risked exposing itself to so-called “secondary” sanctions.

With our correspondent in Istanbul, Anne Andlauer

Russian tourists, entrepreneurs and exiles who relied on the Mir system to make purchases and make withdrawals in Turkey will have to turn to alternative means, such as cash payments or bank cards from the Chinese UnionPay network. Halkbank, Ziraat and Vakifbank, three public banks that still authorized transactions with Mir cards, will finally give it up, following in the footsteps of the private banks Isbank and Denizbank.

The news is not a surprise. On September 22, Recep Tayyip Erdoğan announced that his country was examining alternatives to the Mir system, whereas a month and a half earlier, following a meeting with Vladimir Putin, the Turkish President had on the contrary affirmed that he wanted expand the scope of this system.

This decision illustrates the difficulty of the Turkish position. On the one hand, Ankara refuses to join the western sanctions and even speaks of strengthen its trade with Russia. On the other hand, the authorities do not want to jeopardize an already fragile Turkish economy by exposing themselves to American economic retaliation. In August, Washington warned Turkish companies and banks trading with Russia of possible sanctions.

A ” unprecedented pressure according to the Kremlin

” We need to look together for ways to counter this pressure so as not to harm our trade and economic cooperation. Dmitry Peskov continued, calling on Ankara to not to deprive the millions of Russian tourists who visit Turkey each year of comfortable conditions “.

This decision taken by Turkey has de facto a little more increased the banking isolation of Russia. Before Turkey, Uzbekistan announced at the end of last week to give up Mir cards, used since 2015 in some countries of the world, including Belarus, to allow Russians to make payments abroad.

►To listen : Russia: those who manage to circumvent banking sanctions