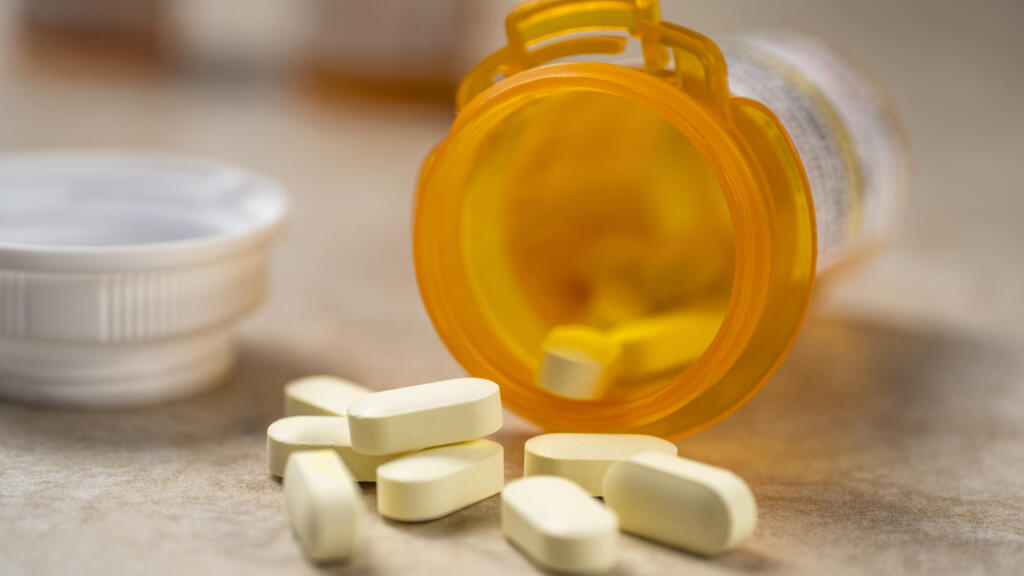 To strengthen the fight against opiates in the United States, the White House announced new funding and investments to fight this increasingly deadly scourge.

With our correspondent in Washington, Guillaume Naudin

Initially prescribed as painkillers for people with particularly serious illnesses, these drugs then went beyond this strict framework. And today, the problems of dependency are multiplying, nourishing a very important parallel market.

The tablets, mostly made in China, are widely available on the internet without a prescription and are sometimes up to fifty times stronger than heroin.

A phenomenon that affects cities as well as the countryside, which is why the White House is announcing 1.5 billion dollars in additional funding to help communities across the country. Cities, rural areas or even tribal communities, where the crisis hits particularly hard, are concerned.

To address the problem, access to Naxolone, the only effective antidote, will be facilitated, because in some states its prescription is strictly regulated and the police will also benefit from additional funding. These measures must come to reinforce the system of financial sanctions against the entities accused of feeding the traffic already in place.

► To read also: Opioid crisis in the United States: a person dies of overdose every 5 minutes