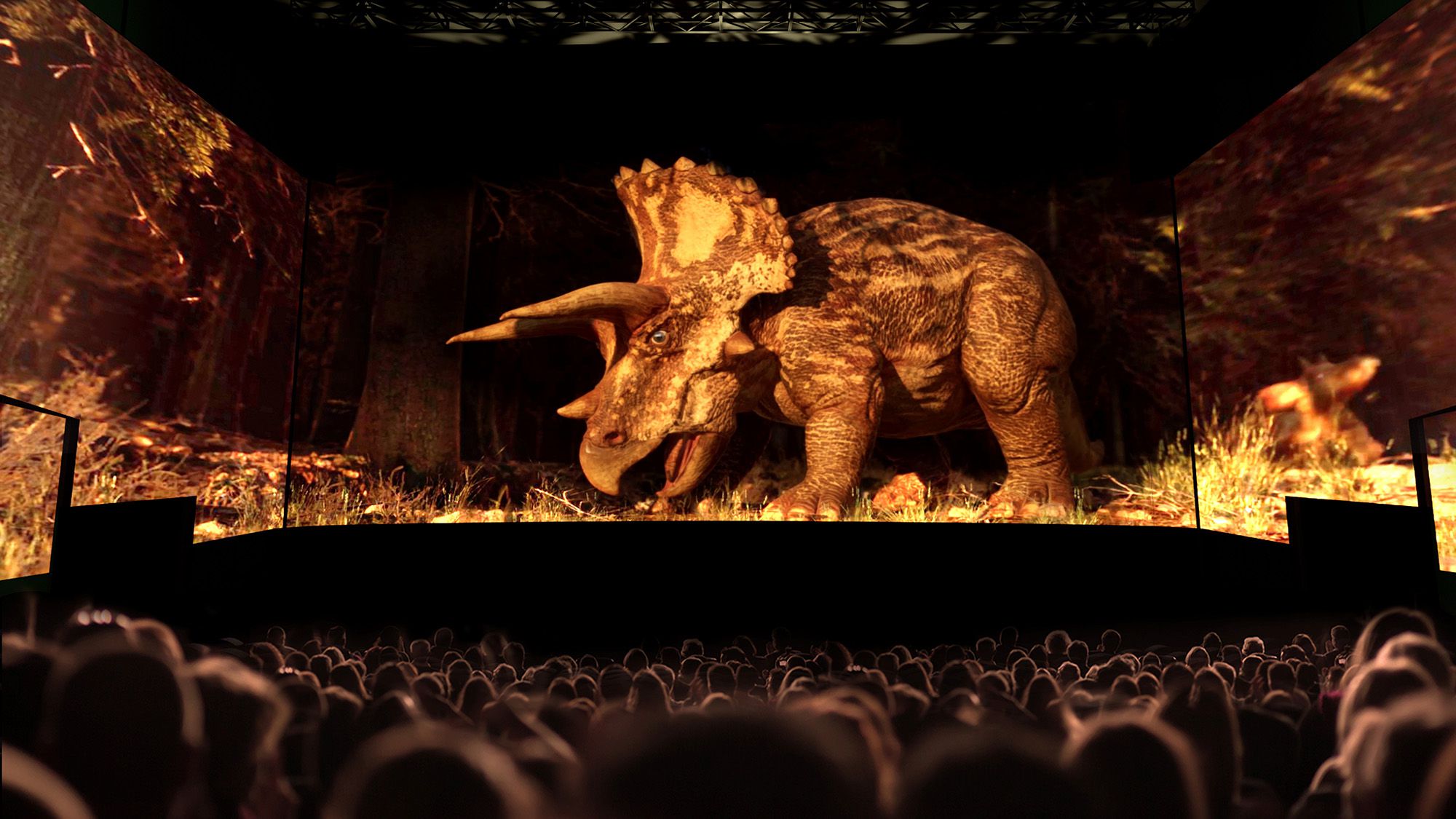 HOUSTON – The Houston Museum of Natural Science will soon begin screening a new dinosaur show in its IMAX theater.

“Dinosaur Discoveries: A Holographic Adventure” will use multiple screens, laser projection and three-dimensional holographic images to “take the audience through more than 140 years of scientific discoveries and disputes on the path to understanding the truth about dinosaurs” , we read in a press release.

Viewers will join the character of Maggie, a rising paleontologist, from childhood on her journey to uncover the scientific discoveries that have shaped our understanding of dinosaurs.

“Maggie’s inspiring story taps into the imaginations of audience members with immersive visuals, capturing our childhood fascination with these remarkable creatures of the past,” said ‘Dinosaur Discoveries’ creative producer Geoffrey Curley. “As the adventure unfolds and today’s discoveries come to life, the visual experience and depiction of dinosaurs evolves from what the public thinks they know to what is scientifically thought to be authentic.”

Tickets for “Dinosaur Discoveries: A Holographic Adventure” are on sale now at hmns.org. Production will begin on Friday, November 18.