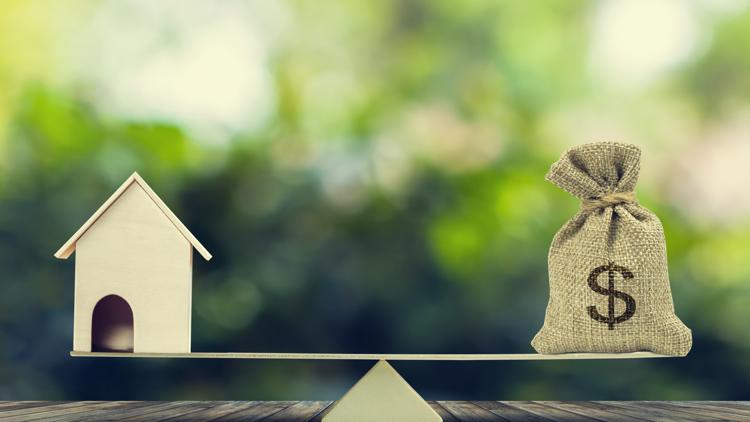 The new development on West Boulevard will be a 120 unit apartment complex.

The the board approved more than $20 million to cover the additional costs of affordable housing projects already approved on Monday evening.

It comes as ground broke Tuesday on a new affordable apartment complex for seniors in West Charlotte. It’s called the Nathaniel Carr Historic Affordable Housing for Seniors. Carr is credited with creating the first neighborhood in the West Boulevard corridor.

Right now, the demand for affordable housing is nearly impossible to keep up with.

“We know that we are far behind what we need for affordable housing, compared to what we are actually able to put on the ground,” District 3 Council Member Victoria Watlington said.

The new development on West Boulevard will be a 120 unit apartment complex.

“This is what we have been fighting for for a long time” Brenda Campbell, Vice President of West Boulevard Neighborhood Coalitionsaid.

The West Boulevard Neighborhood Coalition is a community-led group that promotes economic development for residents and businesses along the West Boulevard corridor. They have participated in this project and ensure that the elders and the community have a voice.

“It will be people who live in this community who can come to this facility,” Campbell said.

“A lot of old people have lived here all their lives and don’t want to have to move,” said Steve Bien of Soho Real Estate Partners said.

City leaders say there is a need to rethink how they deliver affordability, but some say throwing more money at the problem isn’t the right solution.

Developers say rent will be based on income and construction will be completed in spring 2024.