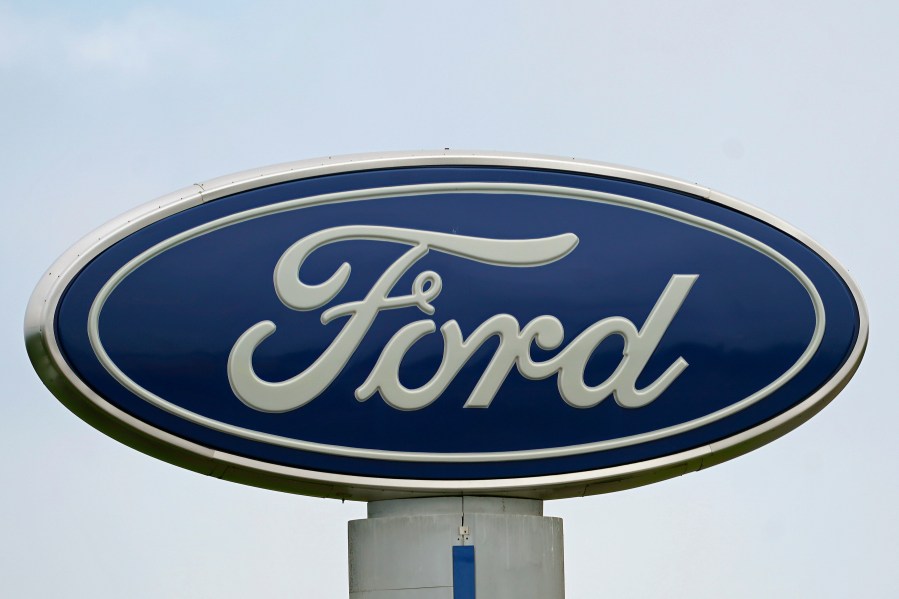 MEMPHIS, Tenn. – Less than a year after Ford announced its expansion into West Tennessee, the auto company opened the new Blue Oval City.

The new Haywood County plant, less than an hour northeast of Memphis, will be the most advanced automotive production complex in Ford’s nearly 120-year history.

A new Ford truck will be built at BlueOval City when it begins production in 2025, producing a new generation of trucks in the auto business.


How Ford’s ‘Blue Oval City’ Could Impact the Memphis Area

This plant will be responsible for producing Ford’s all-new electric pickup truck and advanced vehicle batteries.

The size of this facility is also worth noting. When complete, the Haywood County campus will be nearly six square miles.

Ford’s chief construction officer says this campus will be the blueprint for Ford’s future as the company transitions to electric vehicles.

Since announcing Ford’s arrival in West Tennessee, the company has strived to be a good neighbor. They have had a number of discussions with surrounding communities and have begun working with schools across the state to expand STEAM education.

Ford plans to begin production in Haywood County by 2025.