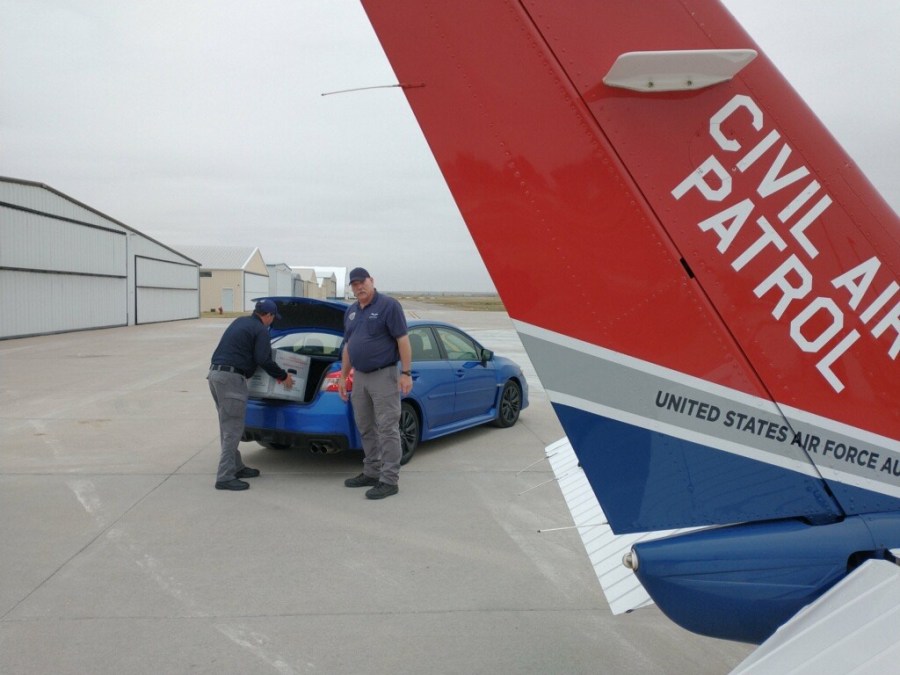 WICHITA, Kan. (KSNW) – The Kansas Wing of the Civil Air Patrol (CAP) transported boxes of blood for the American Red Cross on Wednesday.

According to a CAP press release, two missions were carried out simultaneously. The first mission was to transport blood to facilities in Wichita and Tulsa, Oklahoma.

The second mission was declared a STAT transport mission for transport to Aurora, Colorado.

The Kansas wing also received a request to transport blood products urgently from the Wichita Red Cross facility to the University of Colorado Medical Center in Aurora, Colorado.

Due to the urgent nature of the request, the Air Force Rescue Coordination Center authorized Civilian Air Patrol to perform the mission on behalf of the Air Force.


WPD writes dozens of quotes to Rock Road and K-96

They were met by a volunteer from the Black Sheep Senior Squadron in Centennial, Colorado, who delivered the blood to the hospital at 7:45 p.m.

The press release states that the Civil Air Patrol is the official auxiliary of the US Air Force and was established in 1941.