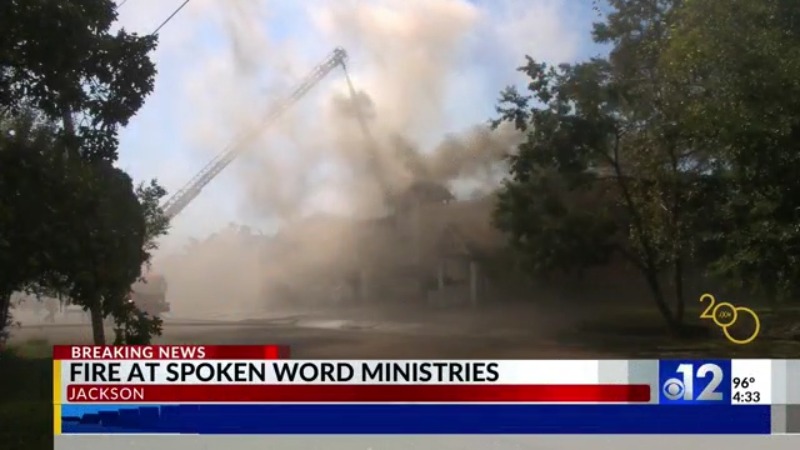 JACKSON, Miss (WJTV) – A fire broke out at a church on Texas Avenue in Jackson while a pastor and his wife were still inside on Thursday, September 22.

According to Jackson Fire Department officials, the fire at Spoken Word Ministries was reported at 1:59 p.m. A neighbor saw smoke and entered the church to drag the pastor and his wife out.

A firefighter was in the process of medical expertise on the spot. Officials do not yet know what caused the fire, but it is considered a total loss.