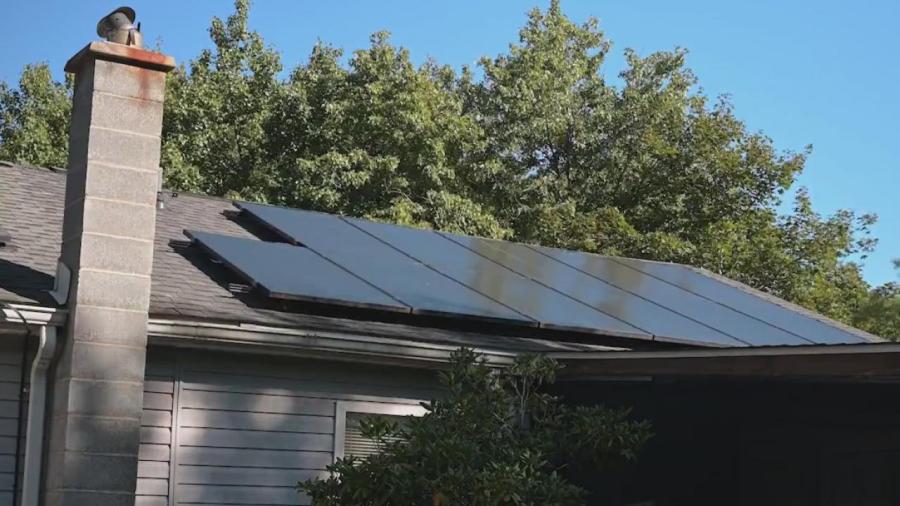 SHERMANS DALE, Pa. (WHTM) – Peggy Gorman, Shermans Dale, is one of thousands of people who have purchased solar panels from a North Carolina-based solar energy company called Pink Energy. This company has now closed, leaving many consumers wondering where they can seek help.

Gorman bought solar panels from Power Home Solar, also known as Pink Energy, in 2021. He was told the solar panels would save him money on his electric bill. This does not happen.

Gorman says she’s responsible for a $62,000 loan for solar panels that she says aren’t working.

“Now I have these things on my roof that keep coming in and out,” Gorman said.

Pink Energy blames a “faulty” part made by a company called Generac. The CEO of Pink Energy asked Generac to recall this part and Pink Energy is suing Generac about it.

ABC27 investigators reached out to Pink Energy and Generac for comment, but neither responded.

Pink Energy is also under investigation in other states, including Missouri, over allegations that the company violated consumer protection laws.

“I roll with the hits but I’m a little pissed off, just like most people,” Gorman said.

The Pennsylvania attorney general’s office has not confirmed whether it is investigating Pink Energy. He said that if consumers feel they have been harmed by Pink Energy, they should file a complaint with the Consumer Protection Bureau.