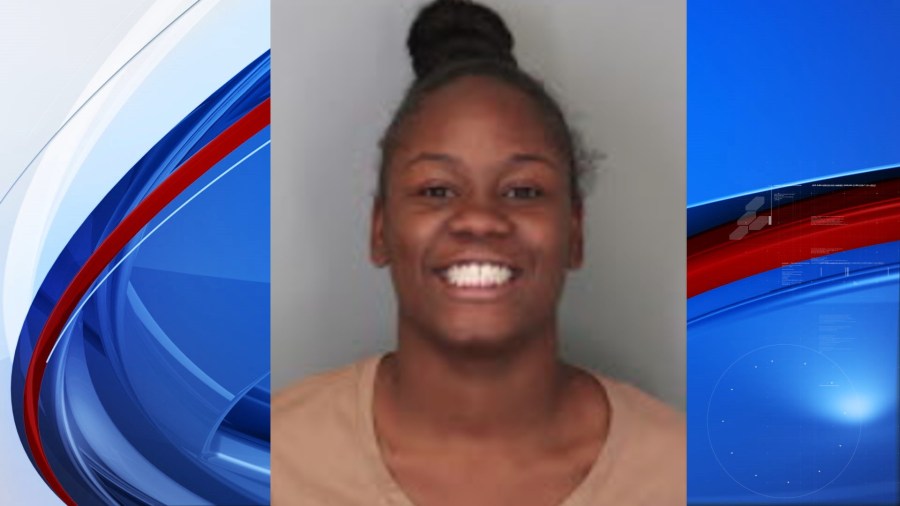 Memphis police say officers were at the scene of a call at the Greenbrier apartments on Wednesday when a security guard approached them with a 3-year-old boy.

Police said officers and the security guard began searching for the boy’s parents or other family members.

As they watched, Shakela Hayes, 25, reportedly approached them and told them she was babysitting the boy.

According to police, Hayes told officers the boy left his sight and walked out of the apartment they were in.

Memphis police said officers asked Hayes for his ID. It was then that Hayes allegedly admitted she was a registered sex offender.

Officers were able to confirm that Hayes was a registered sex offender. According to police, Hayes was convicted of aggravated sexual exploitation of a minor in January 2016.

Hayes was taken into custody. She was charged with violating residency and employment restrictions for sex offenders.