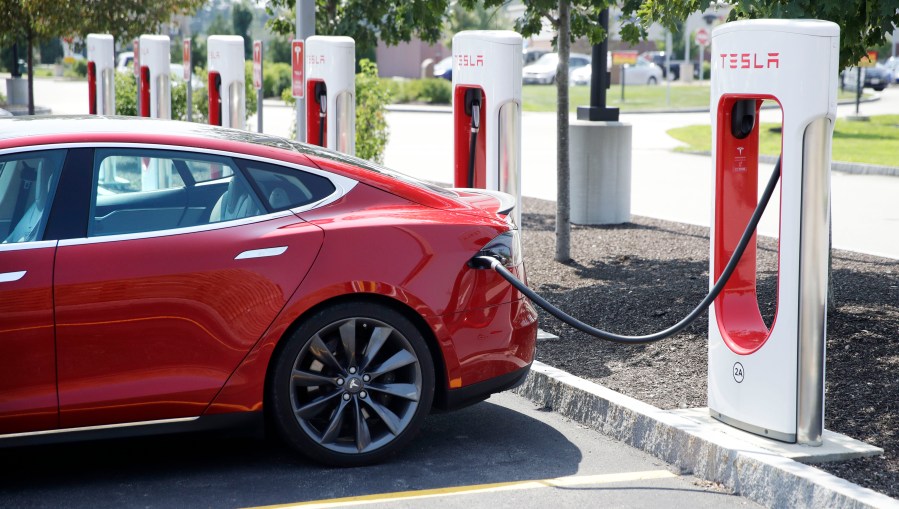 As part of its ambitious effort to boost electric vehicle ownership, the Biden administration has approved Vermont’s plans for how it will expand the state’s network of electric vehicle charging stations.

Plans in all 50 states, the District of Columbia and Puerto Rico have now been approved, which means $1.5 billion in national electric vehicle infrastructure funding — $5 billion over five years — will begin flowing. be routed to states to create a nationwide fast-charging network for electricity. Vehicles.

Vermont is now expected to receive about $7.7 million in federal infrastructure funding over two years to build the network.

Vermont already has the highest rate of public charging stations per capita in the country, with more than 335 EV stations, most along the I-89 and I-91 corridors. Vermont’s proposal under the Biden administration’s electric vehicle infrastructure deployment plan outlines how the state will expand its network to include:

NEVI envisions electric vehicle chargers on some 75,000 miles of highway across the country. Funding for the NEVI formula under the bipartisan Infrastructure Act, which makes $5 billion available over five years,