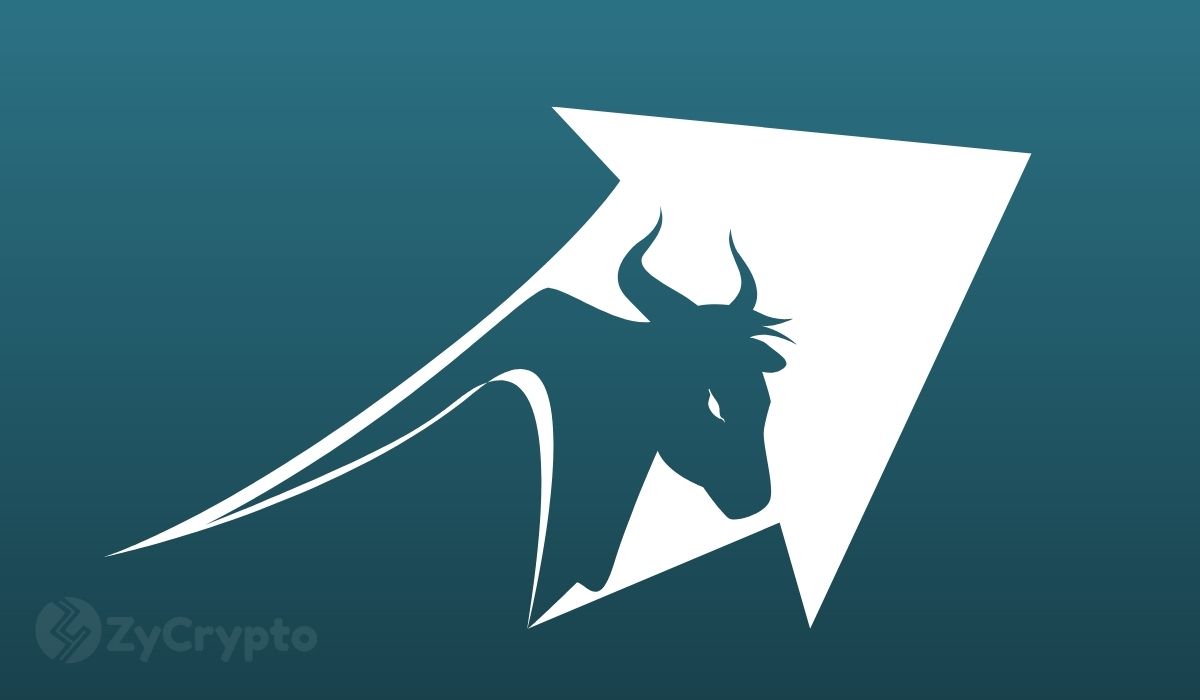 XRP finally broke the massive downtrend it was caught in after 527 days, gaining over 54% in just one week. The breakout came amid the asset’s recent relief rally and summary judgment motions filed by Ripple and the United States Securities and Exchange Commission (SEC) which sparked a series of reactions in the community.

XRP broke out of a 527-day downtrend

After falling from its all-time high of $3.8 reached in January 2018, XRP fell to a record low of $0.13 in March 2020. The asset staged a recovery, which brought it back to a high from $1.8 in April of last year. Nevertheless, the downtrend started at this point, as XRP has been falling ever since.

The late 2021 bull run did little to help XRP on its way to a breakout, leaving many wondering if the asset will ever break free from these shackles. XRP seems to have stunned the entire community, as its break from this downtrend comes at a time when markets are seeing the effects of the unwavering bear market.

XRP’s breakout from this trend was prompted by its recent meteoric rise. The asset has gained over 53% in the past seven days, breaking through several resistance points.

Additionally, market analyst Michaël van de Poppe shared his opinion on XRP’s disregard for the current market trend. He acknowledged the recent rally in XRP, noting that more altcoins will likely follow if BTC revisits the $20,000+ zone amid a consolidation. BTC is currently trading at $18,722 at press time.

XRP has gained 18.23% in the past 24 hours as it changes hands at $0.50 at report time. With a 7-day gain of 53%, the asset remains green in an overall bearish market. XRP’s market valuation has also surged to $25 billion, as it tops BUSD to seal its position as the 6th largest cryptocurrency.