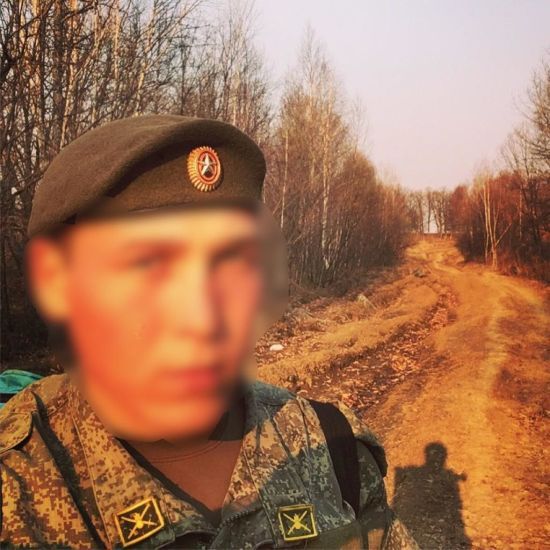 The accused deprived people of the opportunity to move freely, put them on their knees, blindfolded them with sticky tape and rags, and tied their hands with plastic cuffs.

The court will consider the indictments against 10 Russian soldiers who brutalized the civilian population of Buchi, under Kyiv.

The occupiers beat and tortured civilians and threatened them with murder.

About this reports press service of the Kyiv regional prosecutor’s office.

“Under the procedural leadership of the prosecutors of the Buchansk district prosecutor’s office, in the order of a special pre-trial investigation, indictments were sent to the court against 10 servicemen of the 64th separate motorized rifle brigade of the Ground Forces of the Armed Forces of the Russian Federation as part of the 35th combined military army on the facts of brutal treatment of the civilian population and other violations of the laws and customs of war ( Part 1 of Article 438 of the Criminal Code of Ukraine)”, the message states.

The investigation established that during the occupation of the city of Bucha, throughout March 2022, the Russian military held hostage civilians who did not participate in hostilities and did not have weapons. They did not provide the detainees with food and drinking water.

The accused deprived people of the opportunity to move freely, put them on their knees, blindfolded them with sticky tape and rags, and tied their hands with plastic cuffs. The victims were threatened with murder and purposefully shot in their direction.

“In order to obtain information about the location of servicemen of the Armed Forces and territorial defense, and in a separate case for no reason, they inflicted physical injuries on civilians. People were beaten with fists on the body, as well as with the butt of a weapon on the legs, toes, and chest. In addition, the occupiers robbed the local population, taking both personal belongings and household appliances,” the prosecutor’s office said.

The specified persons are wanted for the purpose of their arrest and prosecution.

It will be recalled that the SBU installed a “kadyrivts” who killed five civilians in Bucha.