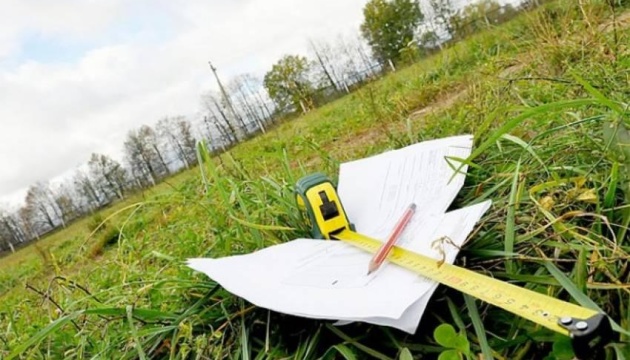 During the entire period of operation of the land market, as of August 8, 112,669 land deals have been concluded, of which 11,703 deals have been registered since the beginning of the full-scale invasion of Russia.

It is reported Ministry of Agrarian Policy and Food of Ukrainereports Ukrinform.

“In general, as of today, 112,669 land deals have been concluded over the entire period of the land market’s functioning. According to the registered deeds, the land area reaches 264,939 hectares,” the message says.

As reported, the land market in Ukraine is official started on July 1, 2021. Until 2024, only natural persons-citizens of Ukraine can buy agricultural land with a limit of 100 hectares. The law on the land market prohibits foreigners from buying land.