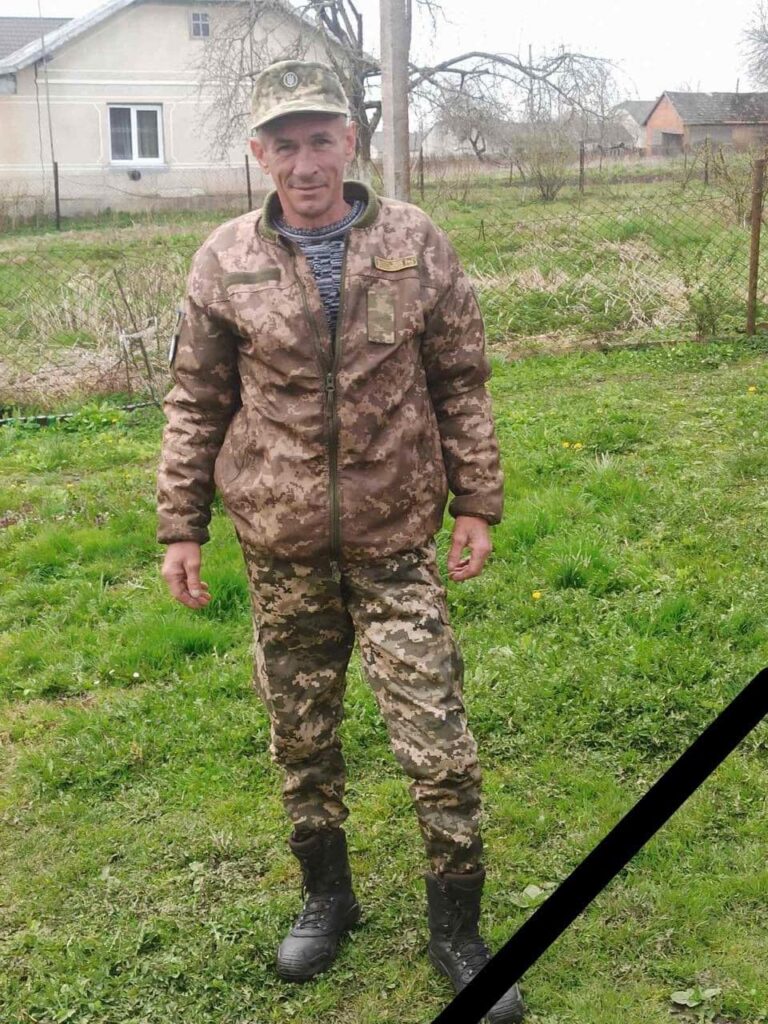 During the Russian-Ukrainian war, Roman Koretskyi, a resident of the village of Novosilky in the Lviv region, died during a combat mission

About that reported to the municipal council of Sambir, writes The fourth workshop.

The hero fell on November 15 in the Donetsk region. He was 45 years old.

“The community of Rudkiv has learned the sad news of the death of the military Roman Ihorovych Koretsky, born in 1977, a resident of the village of Novosilka. Roman died heroically on November 15, 2022 in the Donetsk region, while carrying out a mission of fight,” the message read.

The Warrior Encounter will take place on Friday, November 25, at 10:30 a.m. at Memorial Square in Sambor.