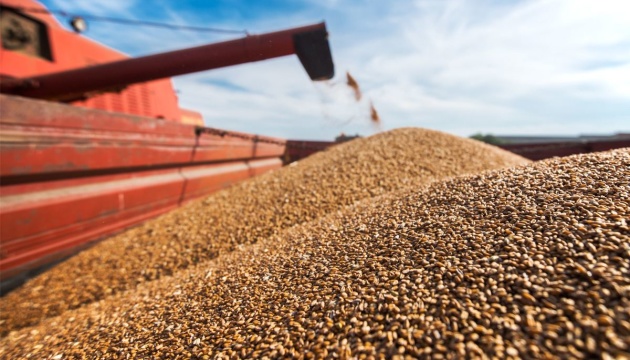 As of November 24, Ukrainian farmers completed the harvesting of grain and leguminous crops from 9.2 million hectares (82% of the total sown area) and threshed 40.1 million tons of grain with a yield of 43.7 t/ha.

As reported by Ukrinform, it is reported press service of the Ministry of Agrarian Policy and Food.

It is noted that farmers have already threshed:

In addition, rapeseed harvesting was completed on an area of ​​1.1 million hectares (100%), 3.2 million tons of seeds were threshed with a yield of 28.9 tons/ha.

The agrarian farms of Mykolaiv Region and Odesa Region have finished harvesting this year’s harvest of all agricultural crops.

According to the ministry, agricultural producers of Vinnytsia threshed the most grain – 3.7 million tons of grain. The highest yield of grain and leguminous crops among the farmers of Khmelnytskyi region is 65.6 t/ha.

Read also: Corn harvest in some regions of Ukraine will not be harvested until the end of winter – expert