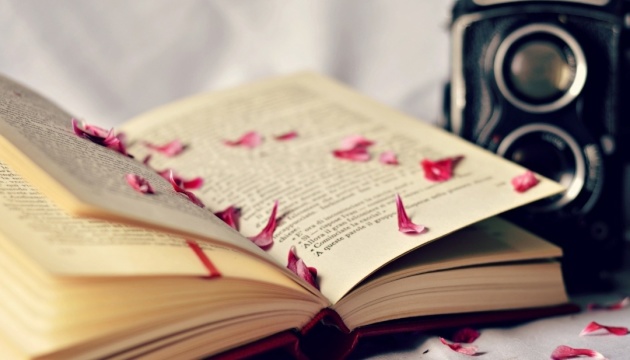 A book about the legendary Ukrainian rebel, local historian, folklorist, ethnographer and historian Volodymyr Vovkodav is being published in Vinnytsia – the fifth from the local history publishing project “Your people, Vinnytsia”.

The editor of the publishing house “My Vinnytsia” Mykhailo Kamenyuk informed the correspondent of Ukrinform about this.

“Our publishing series “Your people, Vinnytsia” is gaining momentum. Its fifth issue will be the book “Thorns and laurels of Volodymyr Vovkodav” about our compatriot, legendary Ukrainian rebel, local historian, folklorist, ethnographer, historian Volodymyr Petrovych Vovkodav. This book is priceless for those who want to thoroughly know the history of their native land and the people who created it,” Kamenyuk said.

According to him, Volodymyr Vovkodav’s ascetic, writer Volodymyr Gorlei, a popularizer of the life and work of prominent Vinnytsia residents, was the compiler and implementer of this project.

Read also: For the 150th anniversary of Solomia Krushelnytska, a website about her life was created

The book tells about the life of the famous Podilsk local historian, folklorist, ethnographer and public figure Volodymyr Vovkodav, who during the Second World War was under German-fascist occupation, was a member of the OUN-UPA, opposed the Nazi invaders and the Red Terror. Vovkodav was a political prisoner of Stalinist camps, fought for a sovereign and independent Ukrainian state in 1989-2012.

The book contains autobiographical studies about the origins of the Cossack family of Volodymyr Vovkodav, memories of his contemporaries who sought to recreate the verbal image of a brave and courageous man. It also contains research by the local historian himself about the life and deeds of the people’s avenger Ustym Karmaluk, about the indomitable spirit of independence fighters, about the terrible events of the period of collectivization, famine and repression in Khmelnytskyi and Vinnytsia.

The publication is based on publications printed in newspapers and magazines for the years 1960-2016.

It will be useful for pupils and students, history teachers, leaders of literary local history groups, museum workers and researchers of the cultural heritage of Ukrainians.

The book “Thorns and laurels of Volodymyr Vovkodav” is published in the series of the publishing house “My Vinnytsia”, which is called “Your people, Vinnytsia”. It was launched in 2022, and the first book within this project was published in June, already during the full-scale Russian aggression. This is a biographical novel “The Black and Gray Cuckoo” by Apollinaris Matsevich, which tells the story of the famous Ukrainian composer and translator of ancient Greek classics, Petro Nishchynskyi.

As reported by Ukrinform, the “My Vinnytsia” publishing house is known for its unique project, within the framework of which 1,000 books about 1,000 villages of the region will be published. This is a project implemented at the expense of the regional budget in Vinnytsia. During the four years of the project’s existence, almost 90 books were published – unique stories of more than 100 settlements of the Vinnytsia region.