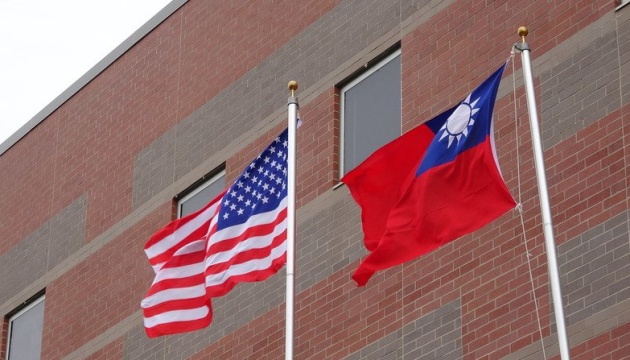 A delegation of US lawmakers arrived in Taiwan on Sunday for a two-day visit, during which they will meet with President Tsai Ing-wen.

This is reported by Ukrinform with reference to Reuters.

It is noted that the group of deputies is headed by Democratic Senator Ed Markey, who is accompanied by four other lawmakers.

“The delegation will meet with high-ranking leaders Taiwanto discuss US-Taiwan relations, regional security, trade and investment, global supply chains, climate change and other important issues of mutual interest,” the US diplomatic mission on the island said.

Diplomats note that at a time when China is increasing tensions in the region, “this visit once again demonstrates the firm support of Taiwan by the US Congress.”

Read also: The states will not allow China to be isolated Taiwan– Pelosi

Beijing, which claims democratically-ruled Taiwan as its territory, recently conducted military exercises around the island to signal its response to a brief visit by US House Speaker Nancy Pelosi in early August.

As reported by Ukrinform, the USA and China are currently experiencing another phase of aggravation of relations against the background of the PRC’s demonstration of military force around Taiwan.