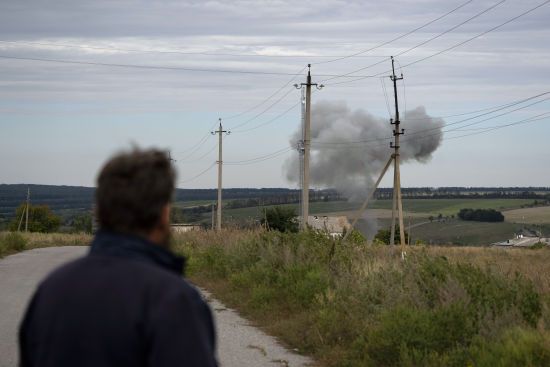 The occupiers continue their terror in the temporarily captured Melitopol of the Zaporizhzhia region.

On Friday, September 23, at 7:00 a.m Melitopol there was a loud explosion. It was felt by residents in the city center.

“People are afraid to leave the house. And this fear plays into the hands of the occupiers – on the first day of home voting in the pseudo-referendum, they need everyone to sit quietly at home,” he emphasized.

According to Fedorov, information about the consequences of the explosions is currently being clarified.

The mayor of the occupied city advises people to stay as far as possible from the Russian military and enemy equipment.

We remind you that on Thursday, September 22, an explosion occurred at the Central Market of Melitopol, which was arranged by the occupiers. During the attack, the Russians eliminated three of their soldiers.