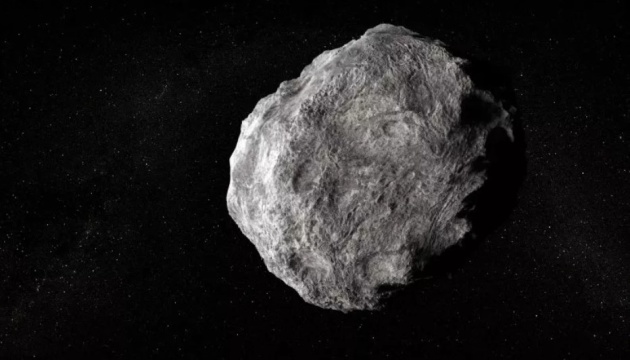 On the night of Tuesday, September 27, the spacecraft of the US National Aeronautics and Space Administration (NASA) DART mission is scheduled to crash into the satellite of asteroid Didim – Dimorph.

As reported by Ukrinform, it is reported Space.com.

The collision itself is expected to take place at 02.14 Kyiv time.

If all goes according to plan, the DART spacecraft will slam into the Dimorph at a speed of 6.6 km per second in an attempt to change its trajectory.

The mission aims to test the theory that this technique could be used to alter the course of an asteroid if the space rock were to head straight for Earth in the future.

Although neither Didim nor Dimorph pose a threat to planet Earth, the results of the DART mission will provide important information to scientists and engineers to develop plans to protect Earth in the future.

You can watch the NASA broadcast from 00:30 Kyiv time at the link https://www.youtube.com/watch?v=-6Z1E0mW2ag

As reported, on November 24 last year, NASA together with SpaceX successfully launched a Falcon 9 launch vehicle into space with the Double Asteroid Redirection Test (DART) mission device. Mission NASA on redirecting asteroids – the first attempt to test whether the asteroid’s course change is realistic.