In July 2022, the president dismissed Andrii Melnyk from the position of ambassador of Ukraine to Germany. 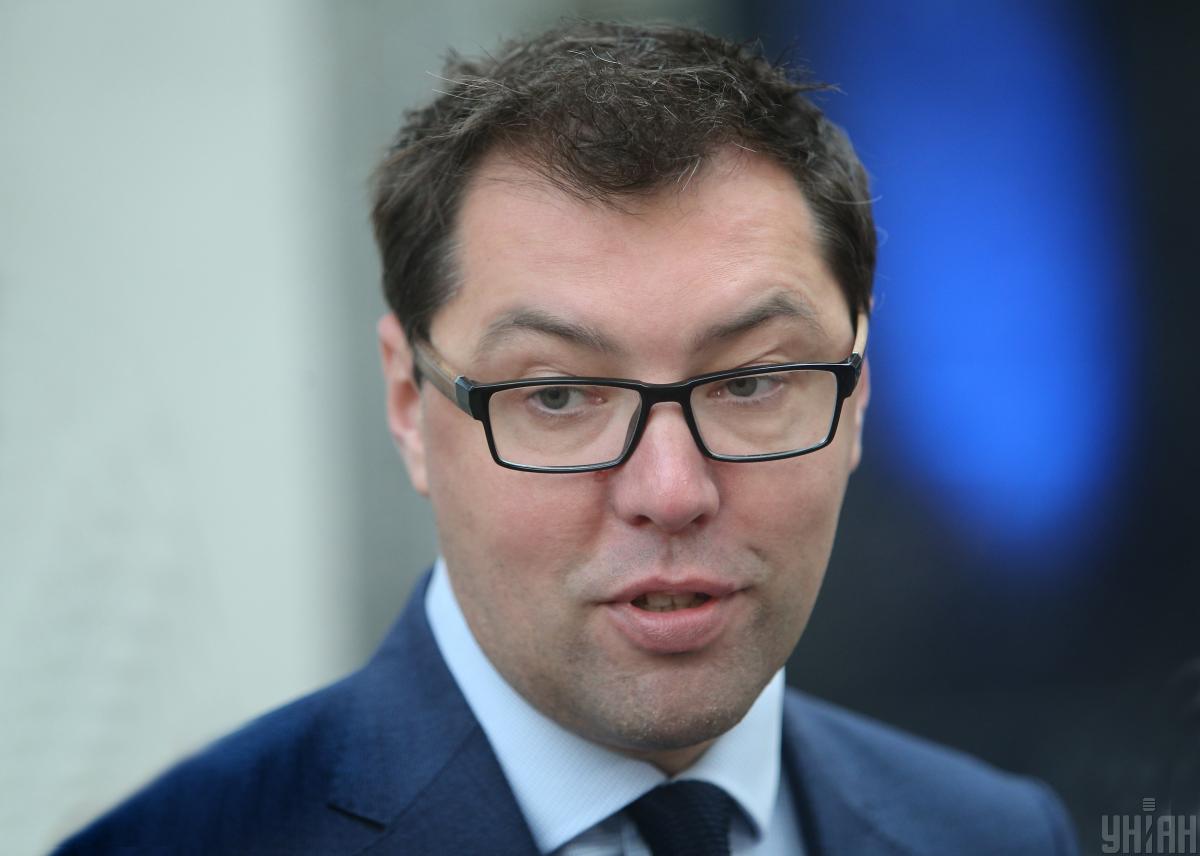 The President of Ukraine, Volodymyr Zelenskyy, appointed the special representative of the Ministry of Foreign Affairs of Ukraine on sanctions policy, Oleksiy Makeyev, as the ambassador of Ukraine to Germany.

“To appoint Oleksiy Serhiyovych Makeev Ambassador Extraordinary and Plenipotentiary of Ukraine to the Federal Republic of Germany,” the decree reads.

Germany’s position regarding the Russian-Ukrainian war

Since the beginning of the full-scale invasion, Berlin has condemned the aggression of Vladimir Putin and called on the parties to resolve the conflict peacefully, although, according to the media, gave Ukraine “a few hours”.

At the same time, Germany undertook to transfer weapons to Ukraine, then – some types of heavy weapons, according to a circular scheme with other European countries. However, the partners later began to criticize Berlin for delaying.

Scholz’s government takes cautious position regarding military support to Ukraine, in particular due to the fear of further escalation. The Bundeswehr also expressed fears that, by transferring weapons, Germany would weaken its defense potential at the same time.

On September 23, the German Parliament failed the vote for the transfer of tanks to Ukraine with a bang. Olaf Scholz himself believes that he has supplied the Armed Forces with enough weapons, associating this with the first successes of the defenders’ counteroffensive in the Kharkiv region.