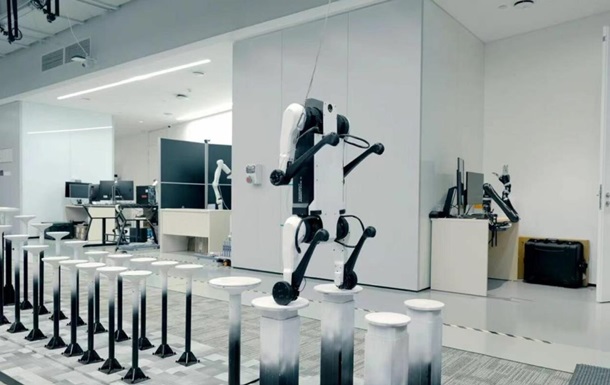 A new robot was shown in China

The robot can accurately estimate the landing state of its foot during highly dynamic movements such as jumping and forward somersaults.

The Robotics X Lab of the Chinese technology corporation Tencent has introduced a new Max robot. It is reported Pandaly.

The device has learning capabilities and can learn new movements within hours. It is equipped with unique navigation and is able to determine terrain conditions in real time, as well as create maps of the earth’s surface.