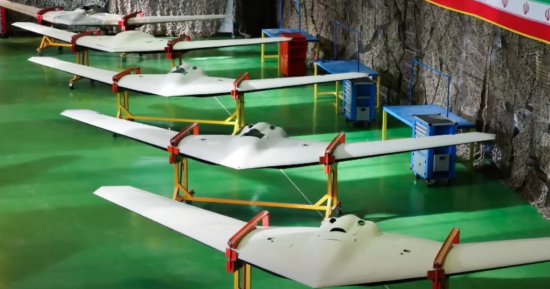 As a result of the attack occupiers a person died

About this reported in the operational command “South”.

“Odessa was attacked by kamikaze drones from the sea. Two drones destroyed an administration building in the port area, rescue services are fighting the fire. One civilian was killed,” the statement said.

It is also noted that one Iranian-made drone Shahed 136 was shot down over the sea by air defense forces.

We will remind, earlier that day the Internet reported about the sounds of explosions in Odessa and a drone in the sky above the city.