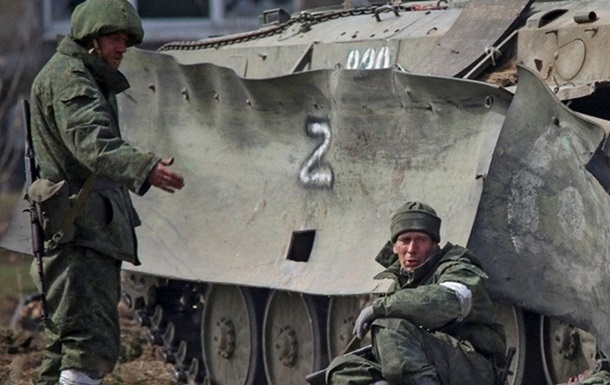 The Armed Forces continue to destroy the Russian occupiers

We are talking about the commander of the 144th motorized rifle division of the 20th combined army – Major General Tsokov.

The enemy continues to suffer losses, including among the leadership. This is reported in the morning newspaper summary of the General Staff Armed Forces of Ukraine on September 23.

It is noted that the commander of the 144th Motorized Rifle Division of the 20th Combined Arms Army, Major General Tsokov, was wounded as a result of a fire attack in the area of ​​the settlement of Svatove. It was evacuated on September 20 of this year.

“From September 19 to 20, 105 bodies of dead Russian servicemen were delivered to the military hospital in Rostov-on-Don, preparations are being made to receive another 200 bodies in the near future,” the General Staff said in a statement.

It will be recalled that the commander of the “1st Army Corps of the DPR” was killed in Donetsk region in June Major General Roman Kutuzovwho personally led the offensive.

It was also reported that the armed forces of Ukraine killed two Russian generals on the territory of Kherson region.

According to British intelligence, since the beginning of the Russian invasion of Ukraine, at least six Russian commanders have been released and 10 Russian generals were killed.