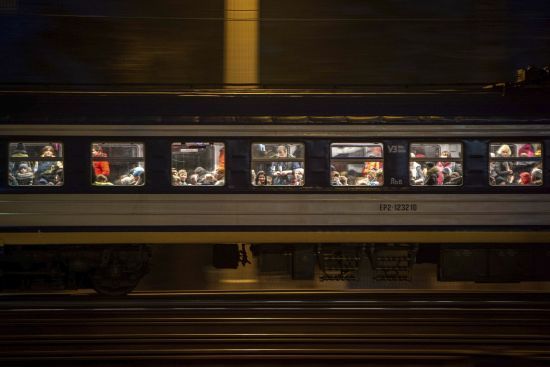 “Ukrzaliznytsia” launched a train to Lozova in the Kharkiv region.

From October 3, a suburban train will run between Zaporizhia – Lozova – Zaporizhzhia.

About this reported in the Dnipro railway.

We will remind, in the morning of September 15 the first flight went to the liberated Balaklia. Then “Ukrzaliznytsia” increased the number of trains in this direction. From September 24, instead of one Pesa rail bus, two will run from Kharkiv.