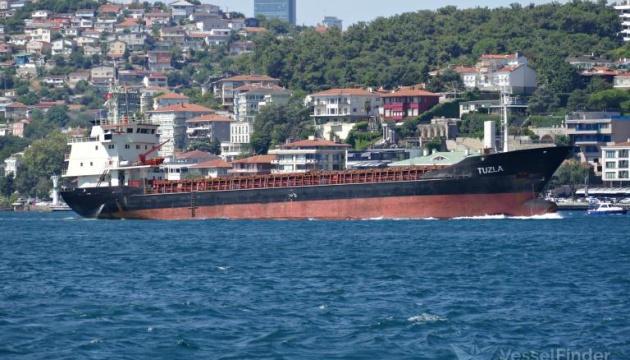 The ship “Tuzla” under the flag of Turkey was fired upon by Russian troops in the port of Kherson.

This is reported by the TV channel NTVreports Ukrinform.

“The ship flying the Turkish flag was fired upon by Russian troops in the Ukrainian port of Kherson. After the attack, a fire broke out on the captain’s bridge,” the TV channel reports.

There was no crew on board at the time of the attack, so no one was injured in the incident.

As reported by the British portal Lloyd’s List Intelligenceduring the shelling another dry cargo, the name of which has not been specified, was damaged.

According to the portal, about 19 ships and vessels have been fired upon since the beginning of Russia’s full-scale invasion of Ukraine.