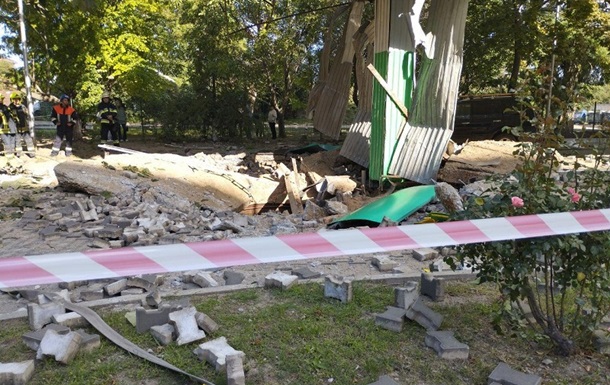 Consequences of the explosion at the gas station in Odesa

Rescuers are looking for a man under the rubble of the building and structures. Eyewitnesses claim that he is dead.

On the afternoon of September 23, a tank at the WOG gas station exploded at 174 Lustdorf Road. As the correspondent was informed Odessa.online employees of the gas station, the explosion occurred during welding work.

Rescuers of the State Emergency Service are looking for a man who was buried under the rubble. According to eyewitnesses, he is dead.

The press service of the Odesa City Council reported that the emergency situation at the gas station is not related to the attack of kamikaze drones – they destroyed the administration building in the port area during the day. One civilian was killed. Rescue services are currently fighting the fire.