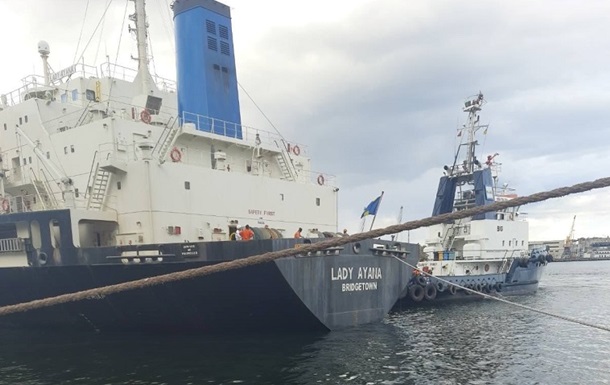 Since the departure of the first ship with Ukrainian food, 4.58 million tons of agricultural products have already been exported.

On September 23, eleven vessels loaded with Ukrainian agricultural products left the ports of Odesa, Chornomorsk and Pivdenny through the “grain corridor”. About this reports press service of the Ministry of Infrastructure of Ukraine.

“Today, September 23, 11 ships left the ports of Odesa, Chornomorsk and the Port of Pivdenny. On board they are 201,000 tons of food for the countries of Asia and Africa,” the message reads.

The message also states that since the first ship with Ukrainian food left, 4.58 million tons of agricultural products have already been exported. In total, 203 ships with food for the countries of Asia, Europe and Africa left Ukrainian ports.

It will be recalled that earlier it was reported that the rate of growth of the export of Ukrainian agricultural products approaching the pre-war level.